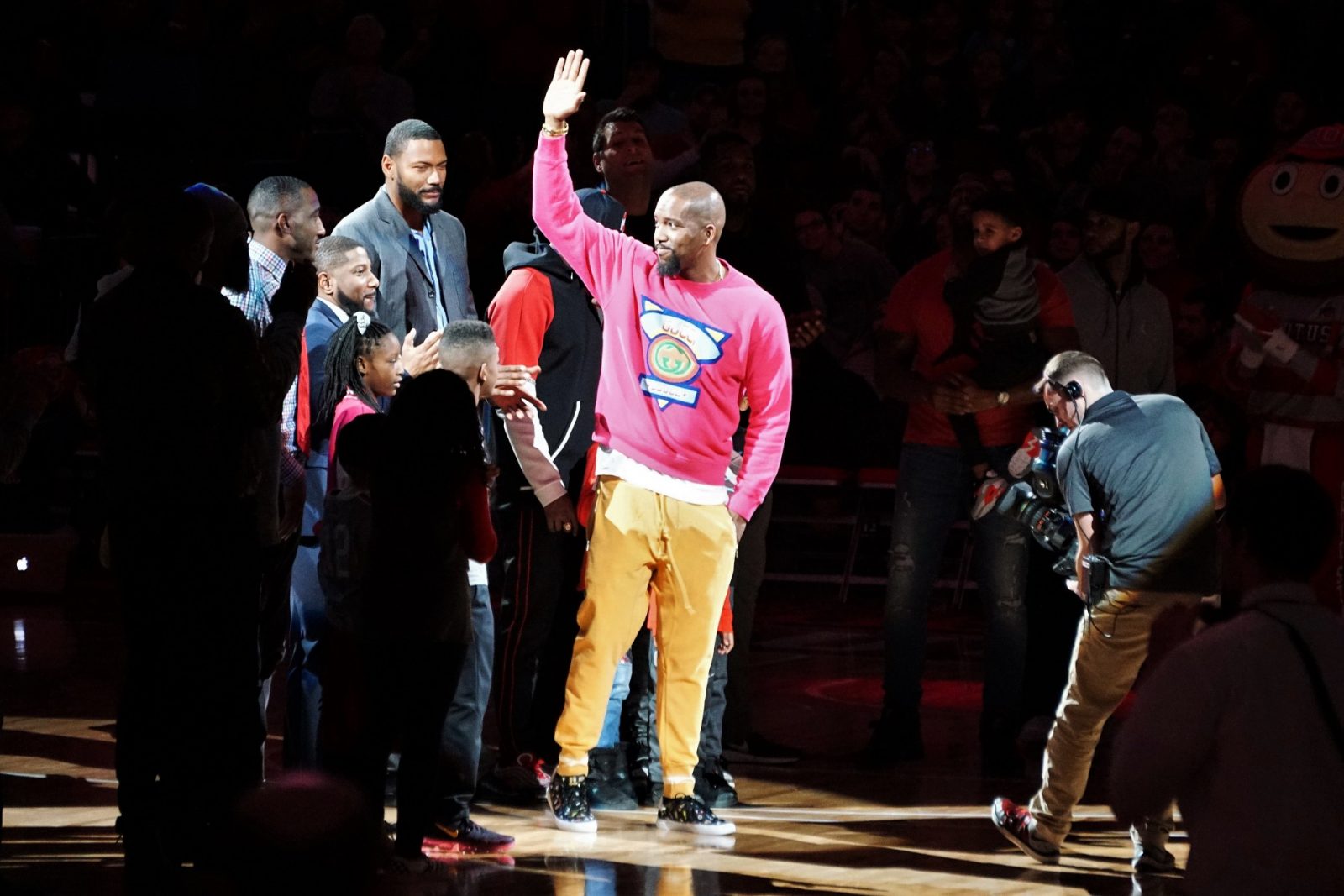 Although Ohio State’s summer graduates will be prohibited from attending the ceremony in person, they will have an Olympian speaking at their virtual commencement ceremony Aug. 9.

Former Buckeye men’s basketball player Michael Redd will address the approximately 1,600 grads when the event is livestreamed from the Schottenstein Center. Because of state guidelines against large gatherings due to the COVID-19 pandemic, however, there will be no students or guests present.

There will eventually be an in-person ceremony held as well, but only when it is safe to do so.

Redd was a standout player at Columbus West High School before joining the Scarlet and Gray in 1998. During that season, he was named the Big Ten’s Freshman of the Year.

He went on to be a three-time Ohio State MVP, an All-Big Ten selection, and scored 1,879 points—the sixth best total in team history.

After three seasons in Columbus, he entered the NBA draft and was taken 43rd overall by the Milwaukee Bucks. A 2004 NBA All-Star, he was also a member of the United States gold-medal Olympic team in 2008.

Redd was inducted into the Ohio State athletics Hall of Fame in 2009.