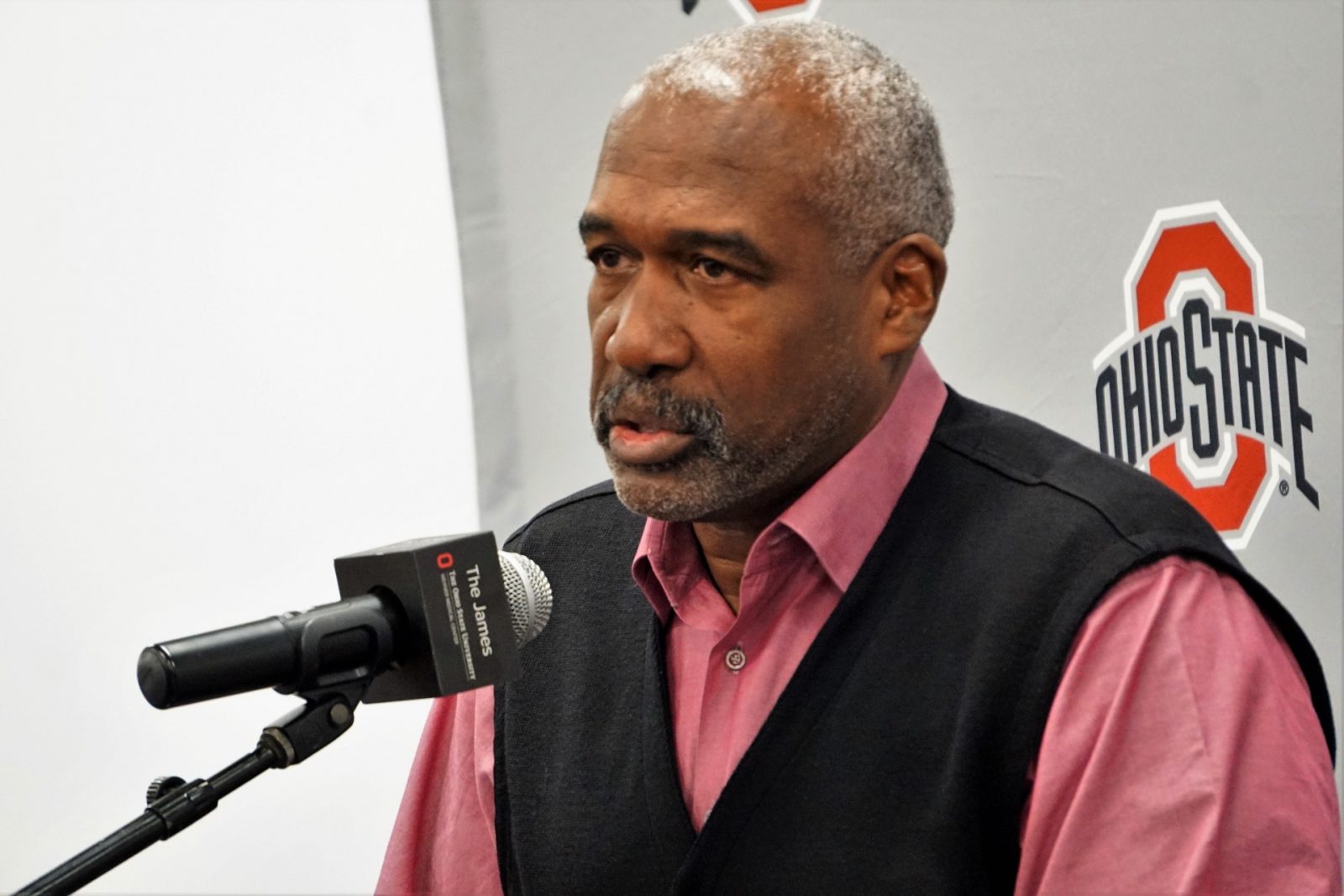 Ohio State athletics announced Wednesday that they are projecting a $107 million deficit as a result of the COVID-19 pandemic for fiscal year 2021, but athletic director Gene Smith also stressed the estimates are very preliminary.

“Our budget is uncertain,” said Smith. “Our media rights with football are still being determined with our television partners. There’s no recognition of that at this point in time. We don’t have clarity on basketball. We made some assumptions there. Our sponsorship numbers are guesstimates.”

They do know they will be taking huge hits in terms of ticket and parking revenue, so the Buckeyes announced a number of cost-cutting measures today.

Something Smith said they never considered is eliminating any of their 36 varsity sports.

Yet another group of 47 staffers will be asked to accept voluntary 5% pay cuts for next year.

Smith said he has talked to football coach Ryan Day and basketball coach Chris Holtmann, and both have indicated they will agree to the pay reductions.

It is also possible that the athletic department will need an unprecedented internal loan from the university, but the loan will be paid back.

“We are self-supporting and we will continue to be self-supporting,” Smith said. He added he hopes that there will be no interest on the loan, but that is not guaranteed to be the case.

“It’s a challenging day for everyone in our athletic department,” said Smith. “Everything we do now is being rethought.”