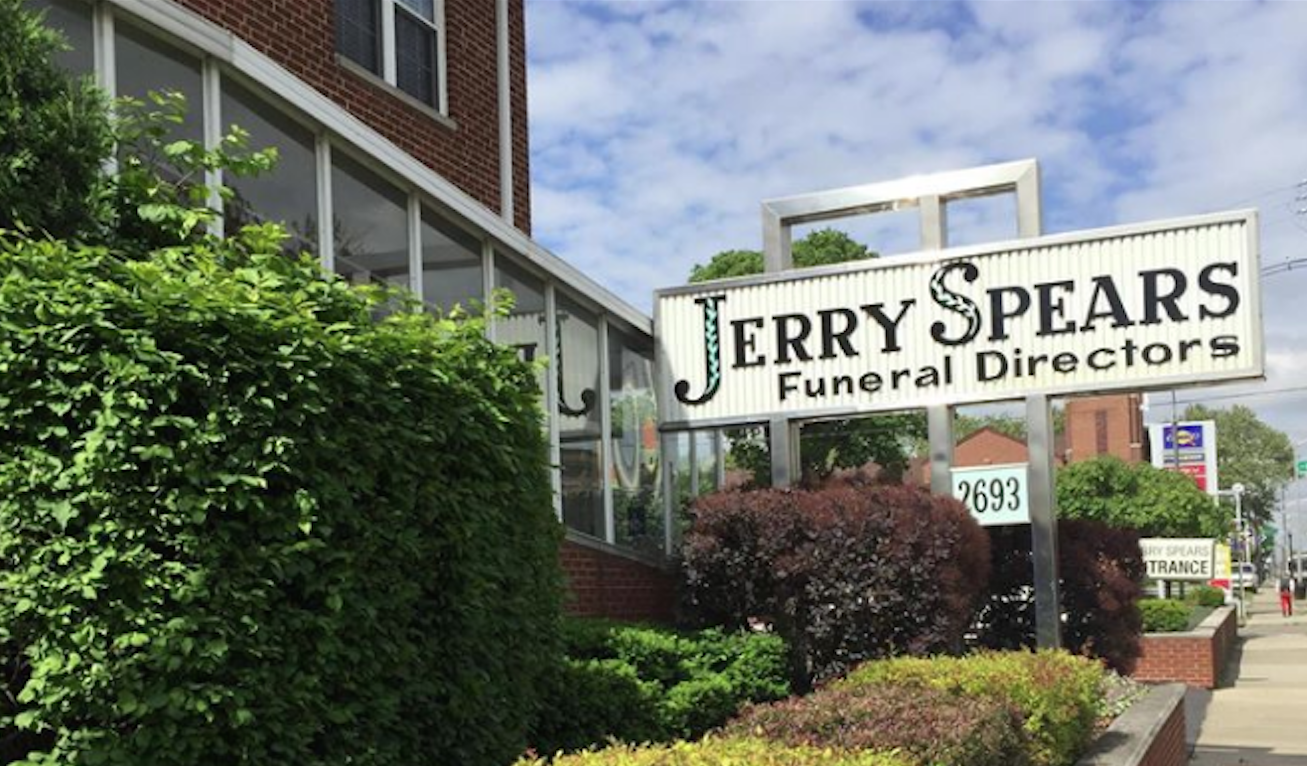 Teenagers hijacked a hearse that contained a deceased person in a casket, and took it for a joy ride in west Columbus.

The vehicle was left running outside the Jerry Spears Funeral Home at 2693 W Broad St. when the teens jumped in.

According to ABC6, the person driving the hearse struck another vehicle on West Broad St., then drove to a nearby school parking lot to do donuts.

The teens fled the scene after they hit a utility pole. Police said they have made no arrests in the case.

Bob Spears, owner of the funeral home, vowed to pay for the damages to the vehicle struck by the hearse. He told ABC6 that the body in the hearse was scheduled for cremation. The casket is currently in the shop for repairs.

Spears added that the is appalled by the disrespect shown by the suspects.