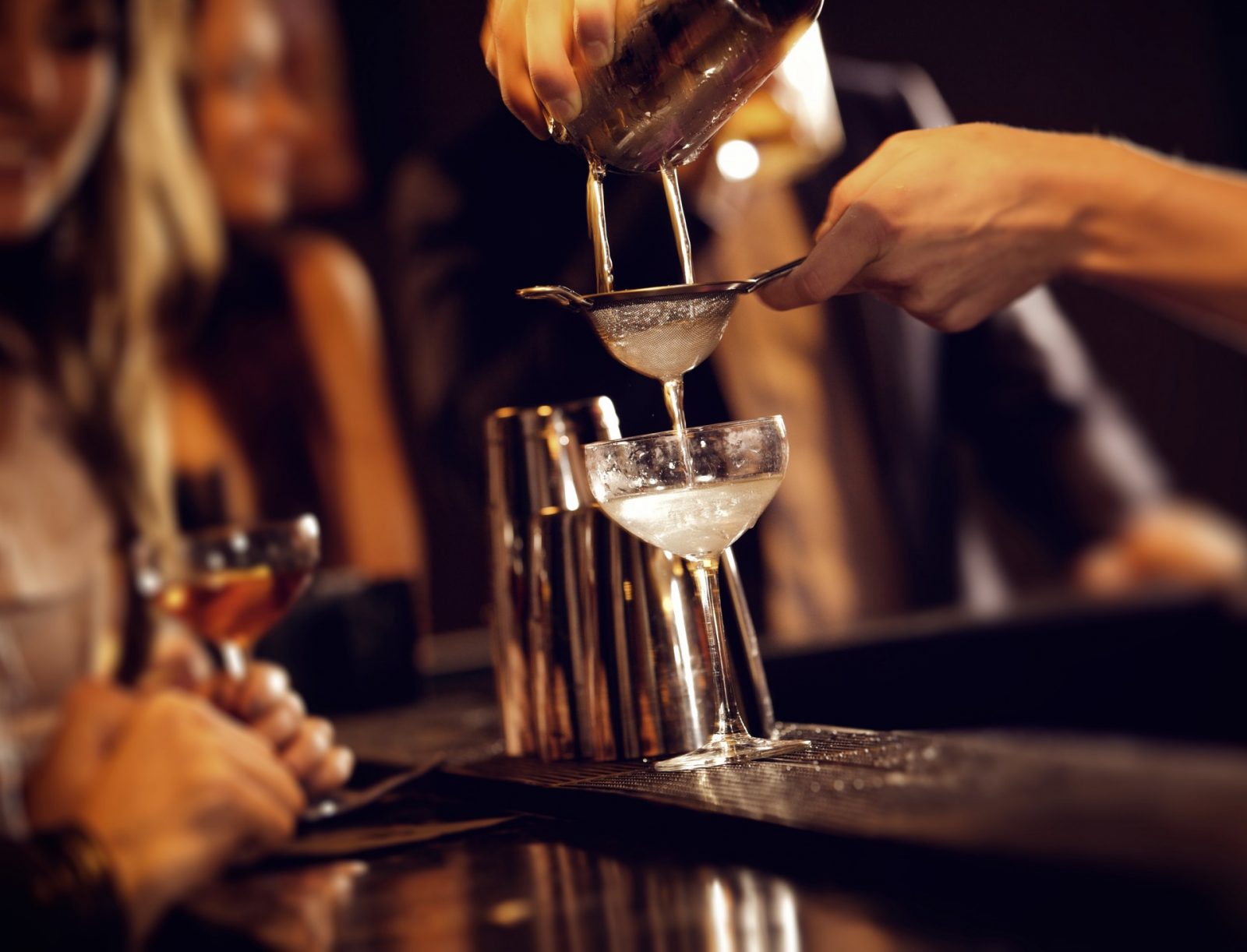 Every day I’m Googling: the trendiest costumes this Halloween

At Grand Champion North, officers said they witnessed bar-goers drinking at 12:30 a.m., far past the 11 p.m. cutoff for on-site consumption.

However, after identifying themselves as law enforcement, the officers said they were denied entry for five minutes as employees argued they were hosting a private party.

Although they were kept outside, members of the Ohio Investigative Unit said they could still see staffers clearing alcoholic beverages from tables and the bar area, and once granted entrance, they observed employees and a majority of the 50 patrons not wearing masks.

As a result of all this, Grand Champion was cited for improper conduct, after-hours consumption, and hindering or obstructing an inspection. They also received a citation for not posting a permit.

Meanwhile, Fenders received a citation for an after-hours sale after agents were able to purchase an alcoholic beverage at 10:40 p.m. despite a 10 p.m. curfew currently in place for non-carryout alcohol sales.