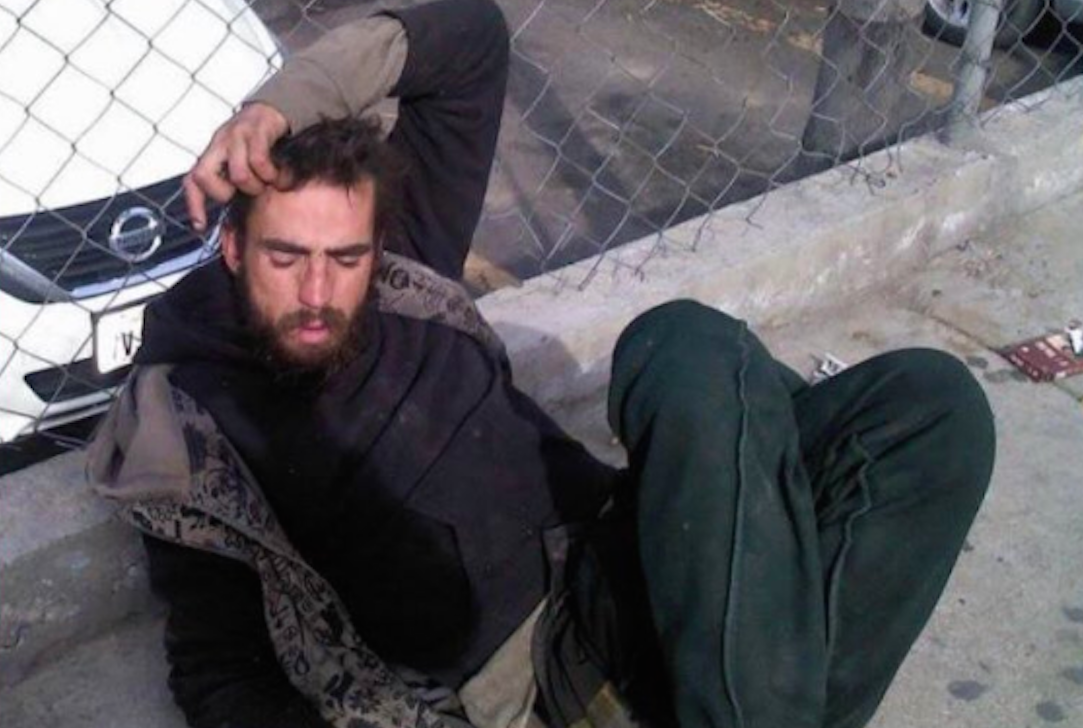 7 Ideas for a low-budget first date

What really happened to Brian Shaffer?

People around the Central Ohio community and beyond have been pondering this question since his disappearance on the night of April 1, 2006.

An image of an alleged homeless American in Tijuana, Mexico has been floating around the internet recently, specifically in groups dedicated to solving the mystery of Shaffer.

While the white man with brown hair pictured in the flyer does bear some resemblance to Shaffer, Columbus detectives proceeded cautiously, according to 10TV’s reporting.

Tucker contacted the FBI for a facial recognition analysis.

After four weeks, Tucker was disappointed to receive the news that the photo of the man from Tijuana did not match the photos of Shaffer.

Moving forward, Tucker told 10TV she plans to re-interview people from the case, as she believes someone involved is withholding information.

Crime Stoppers of Central Ohio still has a $100,000 reward for any information that can help solve this case. You can leave your tip anonymously by calling 614-461-TIPS.