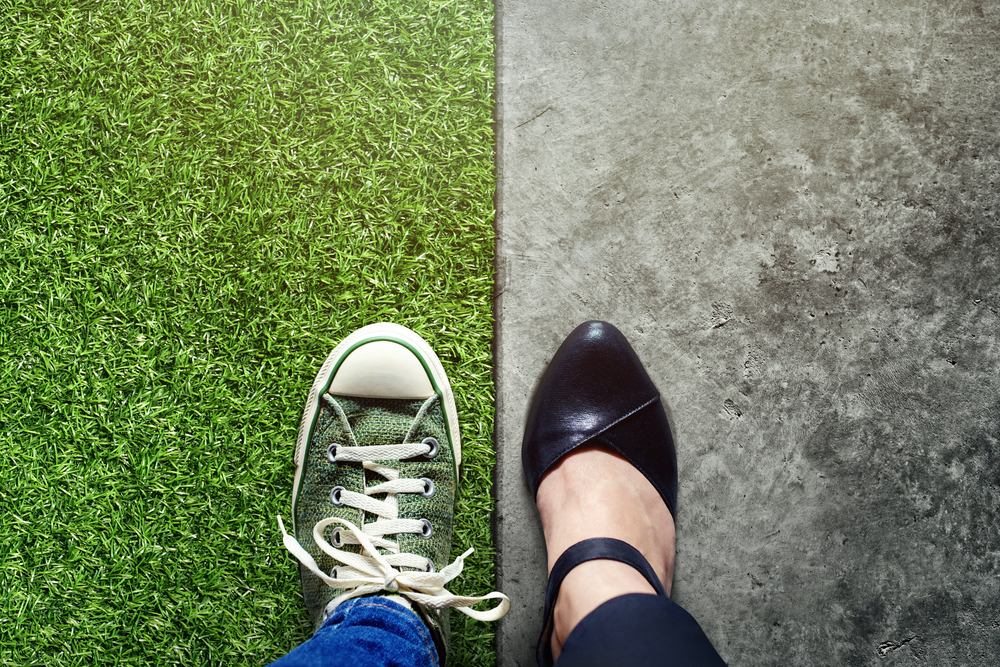 Too Good To Eat: Fox in the Snow egg sandwich

We may have been named one of the gloomiest cities in America, but at least we’re striking a healthy balance between work and play under that cloud of gray!

In its third annual study, SmartAsset identified Columbus to be the fifth best city in the country for work-life balance.

With the extra time and money saved, SmartAsset figures Columbus residents might choose to eat out at one of the city’s restaurants, which comprise more than 8% of its total establishments.