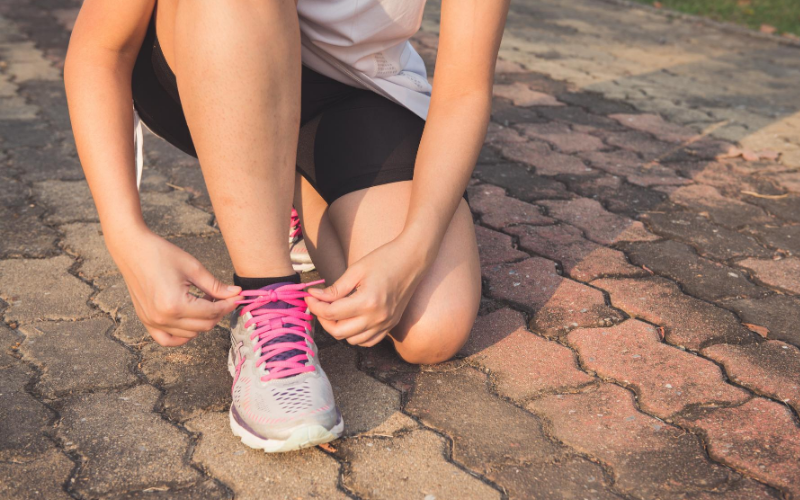 Ohio Governor: Sports may proceed with a catch

Although not in the running in 2019, Columbus, Ohio has ranked as one of the top cities in 2020 for runners to live according to financial advice website SmartAsset.com.

Rankings were compiled by examining 2019 data from 95 of the largest American cities, measuring walkability; pedestrian fatality rates; availability of gyms, races and parkland; and the affordability of housing.

SmartAsset.com ranked Columbus No. 17 nationally. That positions the capital as the second-best Ohio city for runners behind Cincinnati, which checked in at No. 8 in the United States.

The 2020 rankings reflect a strong overall performance by the American Midwest, which nailed down five of the top 10 spots. The top ranking went to Minneapolis, MN.

The website has done these rankings since 2017, when Columbus appeared at No. 22. They dropped out of the top 25 the two subsequent years, before returning in 2020.