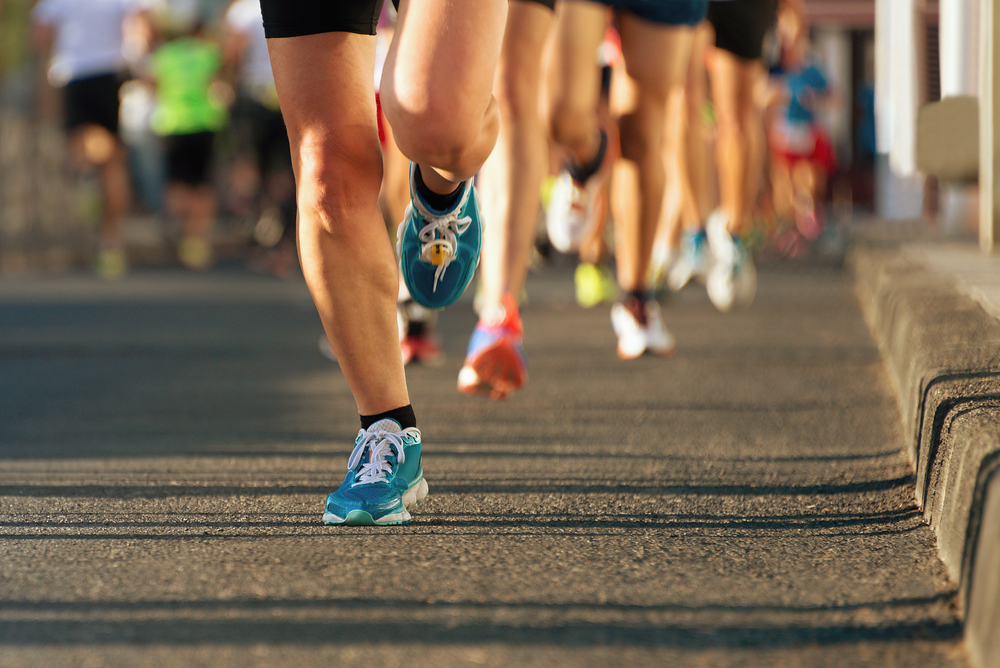 While runners and cyclists may exercise primarily outdoors, that doesn’t mean they are unaffected by the realities of a COVID-19 world. In fact, if anything, David Babner says it’s made his fitness routine even more important.

“It keeps my head clear. It’s kept me sane and kept me optimistic, and I think not just for me,” he told 614 Media.

He should know. He’s also the race director for the OhioHealth Capital City Half Marathon, which Babner said is one of the biggest stand-alone half-marathons in this part of the country

This year the race, like almost everything else, is being run virtually.

Participants will register; run one of the mapped out courses, or any other route that covers 13.1 miles, 6.55 miles or 3.1 miles from Aug. 28-30; then log in and record their race time. They can even add a selfie of the moment they cross the finish line.

Is there a concern that the online format will allow people to cheat? Babner said there’s no incentive to do so.

Virtual marathons are actually nothing new for him. He also works with the FORE Miler, which migrated online this year from its usual course of being held in Dublin to coincide with the Memorial Golf Tournament.

What was the impact of this move to virtual participation? The overall number of runners might have been down, but the geographic footprint of where the runners came from expanded.

Even before the pandemic, elements of the Ohio State 4 Miler were online, because—as Babner pointed out—Buckeye fans are everywhere.

There was even a virtual aspect to previous OhioHealth Capital City Half Marathons to allow soldiers in Afghanistan to participate from their base.

This year the popular central Ohio event for cyclists to raise money for cancer charities has—as stated in their press release—opened “the doors…for anyone to participate and become a legend”. Participants can set their own one-time or cumulative activity goal with My Pelotonia to ride, walk, run, volunteer or even create their own activity.”

With one week to go, Pelontonia indicates 9,920 participants have helped raise almost $5 million dollars in 2020, and there’s still time for others to register for the event.

“While so much has recently changed, the need for critical research funding and the goal of Pelotonia has not. My Pelotonia will be an experience that is more inclusive and personal with more ways to engage and participate than ever before,” said Pelotonia President and CEO Doug Ulman.