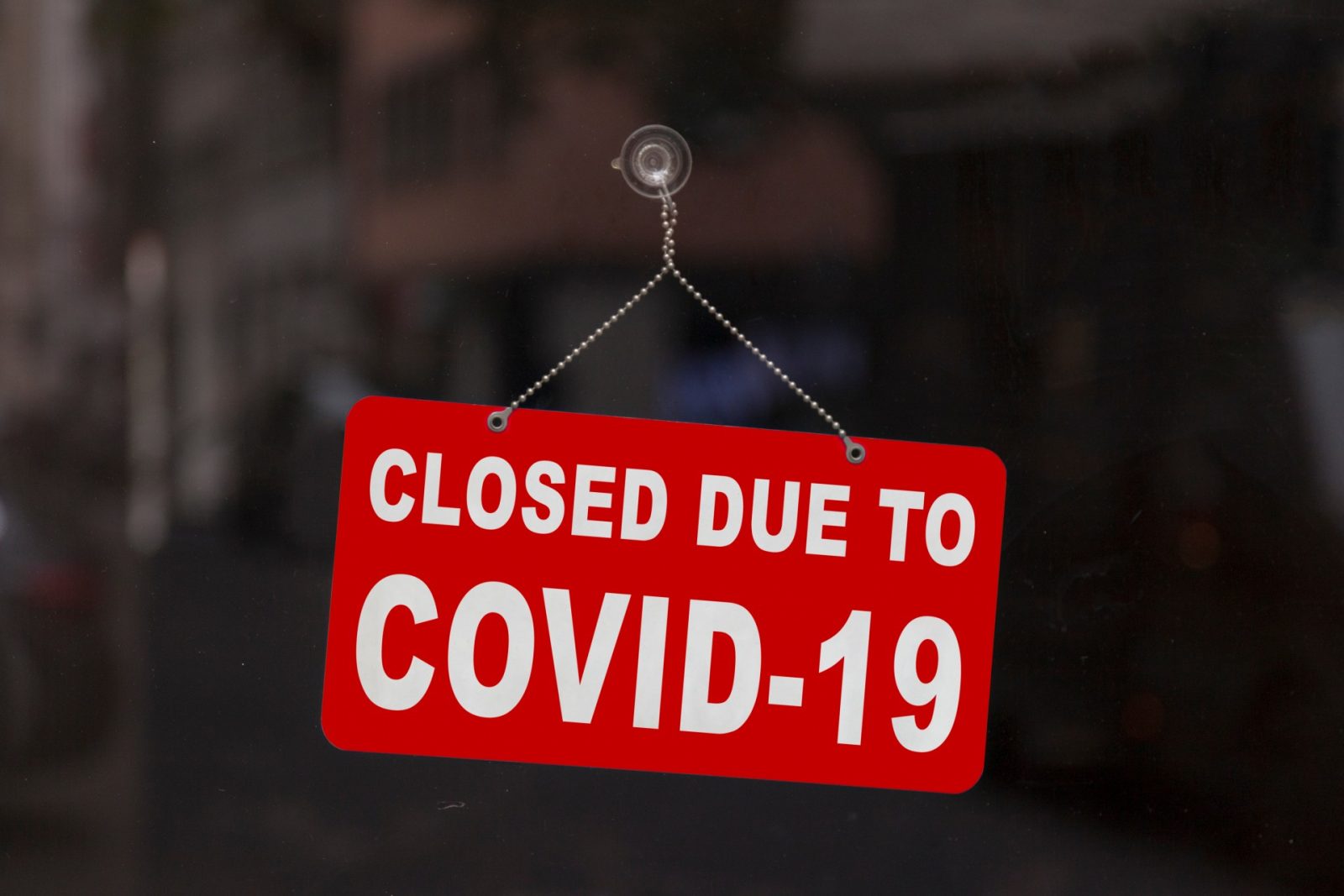 After an attempt at fundraising and an announcement of a temporary closure, restaurant Ambrose and Eve is closing.

Staff confirmed the closure to us but declined to comment further.

In an Instagram post Nov. 13, Amrose and Eve shared a link to a GoFundMe page, in which the restaurant had been trying to raise $35,000.

“COVID has been really hard on us, as it [has] been for many,” the post said. “We have been treading water for some time now, and due to a financial situation we are unable to open this weekend but are working to resolve the issue.”

Jewelry studio and boutique Red Giraffe Designs is also closing one of its four stores.

According to a Dec. 19 Facebook post, Red Giraffe Designs will close its German Village location at 1147 Jaeger St. The Easton, Short North, and Grandview stores will remain open.

“Six days til Christmas and only four days left to shop at our German Village location,” the post read.

According to the post, the lease for German Village expires at the end of the year.

“We had some fun ideas for this space, but then COVID happened. So after a lot of thought, we decided it’s best to say goodbye for now,” the post read.