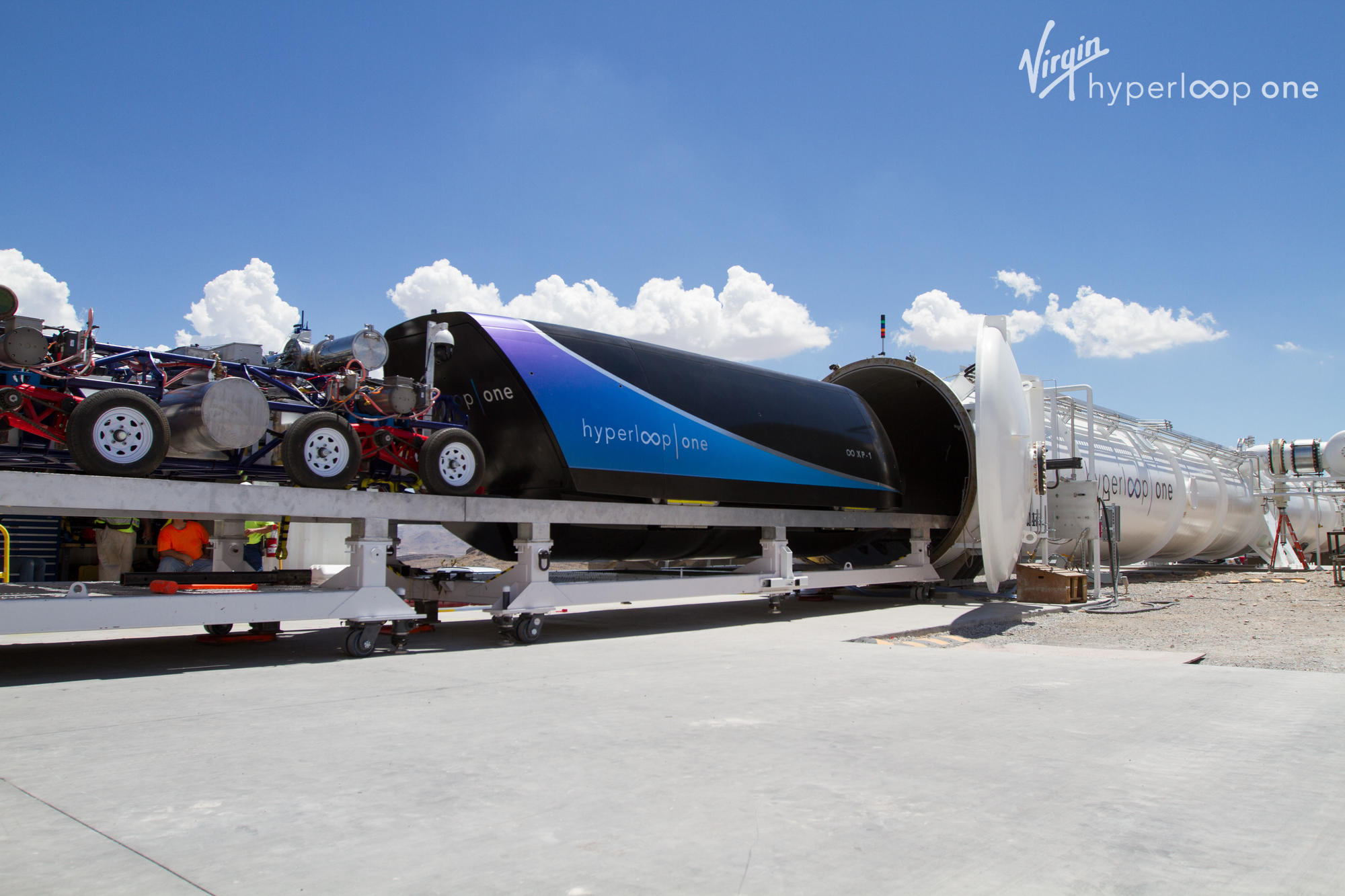 For all you Hyperloop-heads out there, we’ve got some good news: Central Ohio was selected to advance to the second phase of the process to become the first official hyperloop certification center in the United States.

According to a release, over the last several weeks, MORPC has been meeting with several local governments to provide an update on the initial findings of the Rapid Speed Transportation Initiative (RSTI), which aims to improve connectivity across the Chicago-Columbus-Pittsburgh corridor.