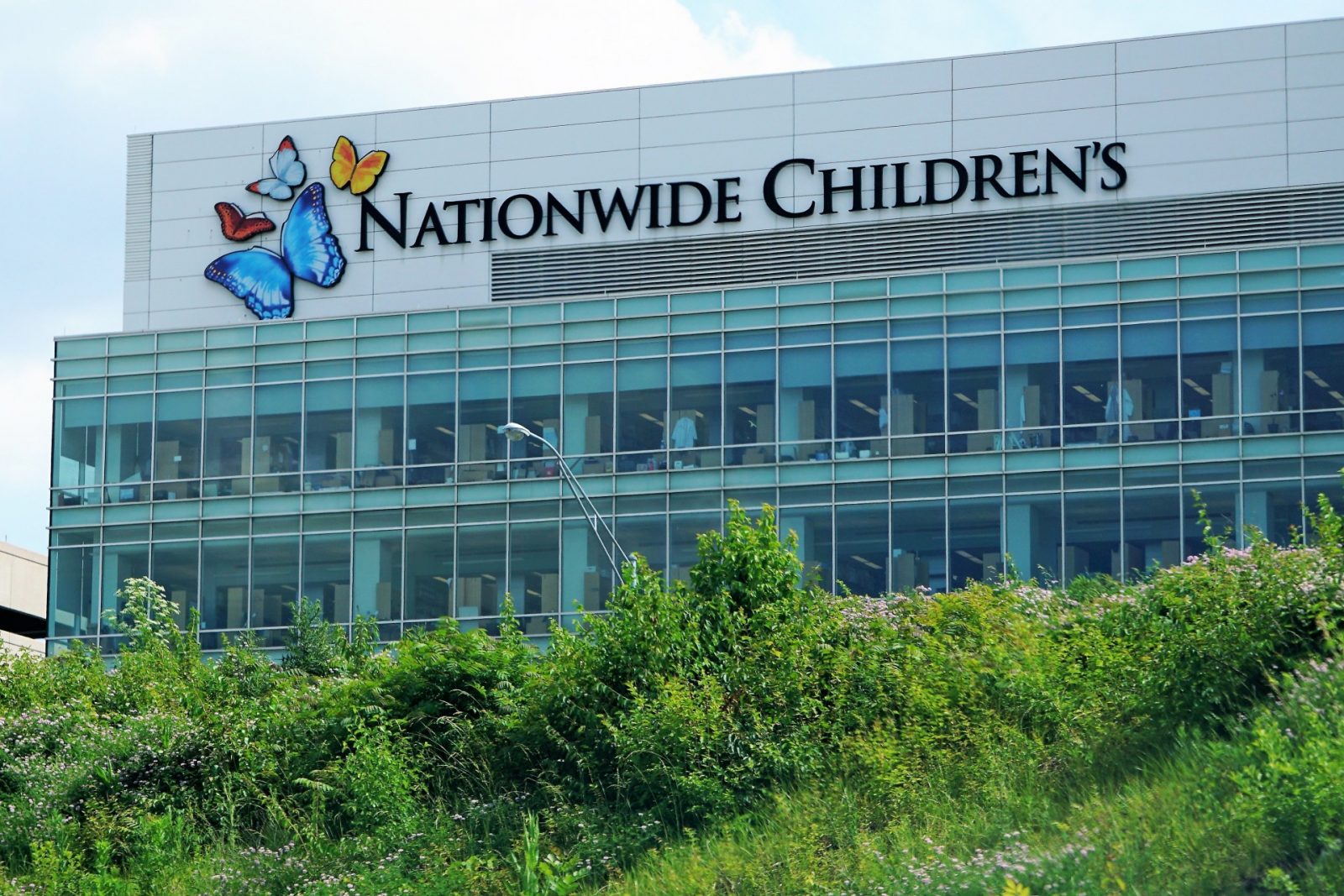 Nationwide Children’s Hospital ranks as one of the 10 best pediatrics hospitals in the country, checking in at number eighth in the latest U.S. World & News Report rankings.

The hospital’s work in ten fields was especially highly regarded. They were top ten in their treatment of pediatric cancer; lung and kidney disease, gastroenterology, neurology, orthopedics, and urology.

A national ranking means the hospital is among the top 50 in the nation out of nearly 5,000 evaluated facilities for a specialty. The ratings are based on several factors including medical outcomes, reputation among physicians, and patient satisfaction.

The Ohio State University Wexner Medical Center was distinguished with a national ranking in nine specialty areas of treatment by this year’s “Best Hospitals” list. The center was named the best hospital in Columbus and the second-best in Ohio, behind the Cleveland Clinic.

Dr. Iahn Gonsenhauser, chief quality and patient safety officer at the center, said the facility’s accomplishments are the result of a culture of introspection. “We are constantly critical of ourselves and the care that we provide with the intent of continuously improving, continuously striving to do better and better for the patients that we serve,” he said.

This year marks 28 years in a row that the Wexner Medical Center has received a national ranking for one or more of its specialties, according to a press release from the university. The center’s highest score was in the ear, nose, and throat specialty, where it was ranked fifth in the nation.

Gosenhauser cited the center’s diversity and global pull of specialists as another driving force behind this sustained success. “We’re blessed with what I feel are probably the best group of faculty and staff you can ask for,” he said. “Just incredibly committed individuals.”

The other specialty areas where the Wexner Medical Center was nationally ranked include rehabilitation, diabetes and endocrinology, pulmonology and lung surgery, cancer, kidney disease, neurology and neurosurgery, cardiology and heart surgery, and urology. The hospital also received a “high performing” rating in geriatrics and gastroenterology and GI surgery, meaning it landed in the top 10% of rankings.

“[Wexner Medical Center staff members] come to work every single day wanting to do the absolute best that they can for their patients, for their research subjects, and beyond,” said Gosenhauser. “And so accolades like this, I think they confirm that intent. I think they confirm what we all believe about ourselves, that we truly are a leader in this space.”

A more detailed ranking of the Wexner Medical Center’s specialties can be found at the U.S. News website.