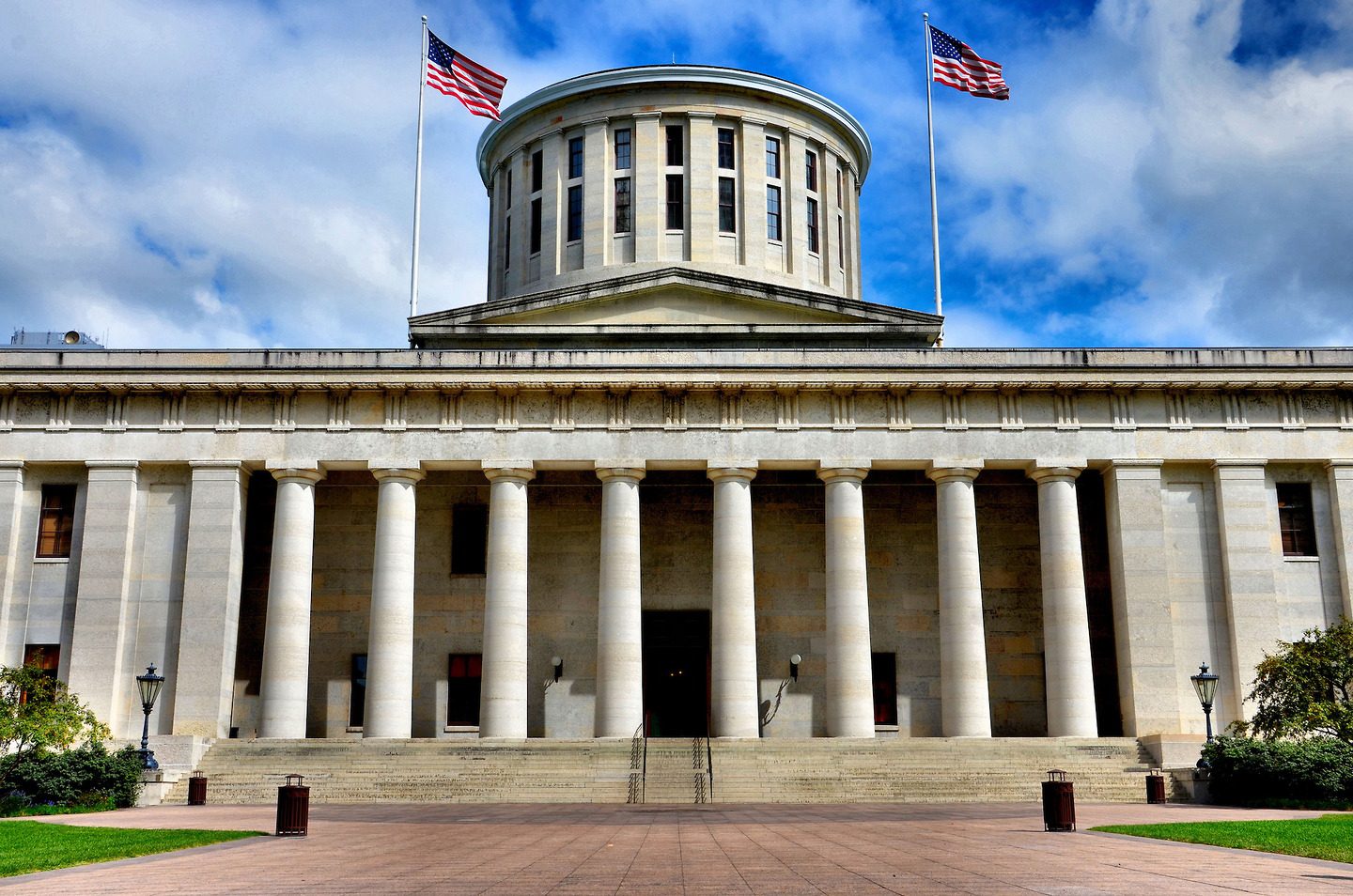 Commission on Black Girls publishes findings on quality of life

UPDATE: On a 55-38 vote, Republican Bob Cupp was voted the new Speaker of the Ohio House this afternoon.

Representative Larry Householder has lost his position as speaker of the House, on a unanimous voice vote in which 90 lawmakers supported his removal, and there were 9 abstentions. Only 50 votes were needed.

The list of abstentions includes Householder himself who wasn’t present at the Thursday morning proceeding.

The vote was held in response to the felony charges Householder currently faces. A little over a week ago, he was arrested for what prosecutors say was a $61 million public corruption scandal, in which an energy company bribed Householder to pass a nuclear bailout bill. A federal grand jury indicted on that charge this morning.

In fact, Householder is right now running unopposed for his seat this November, and any potential opponent would need to win via a write-in campaign.