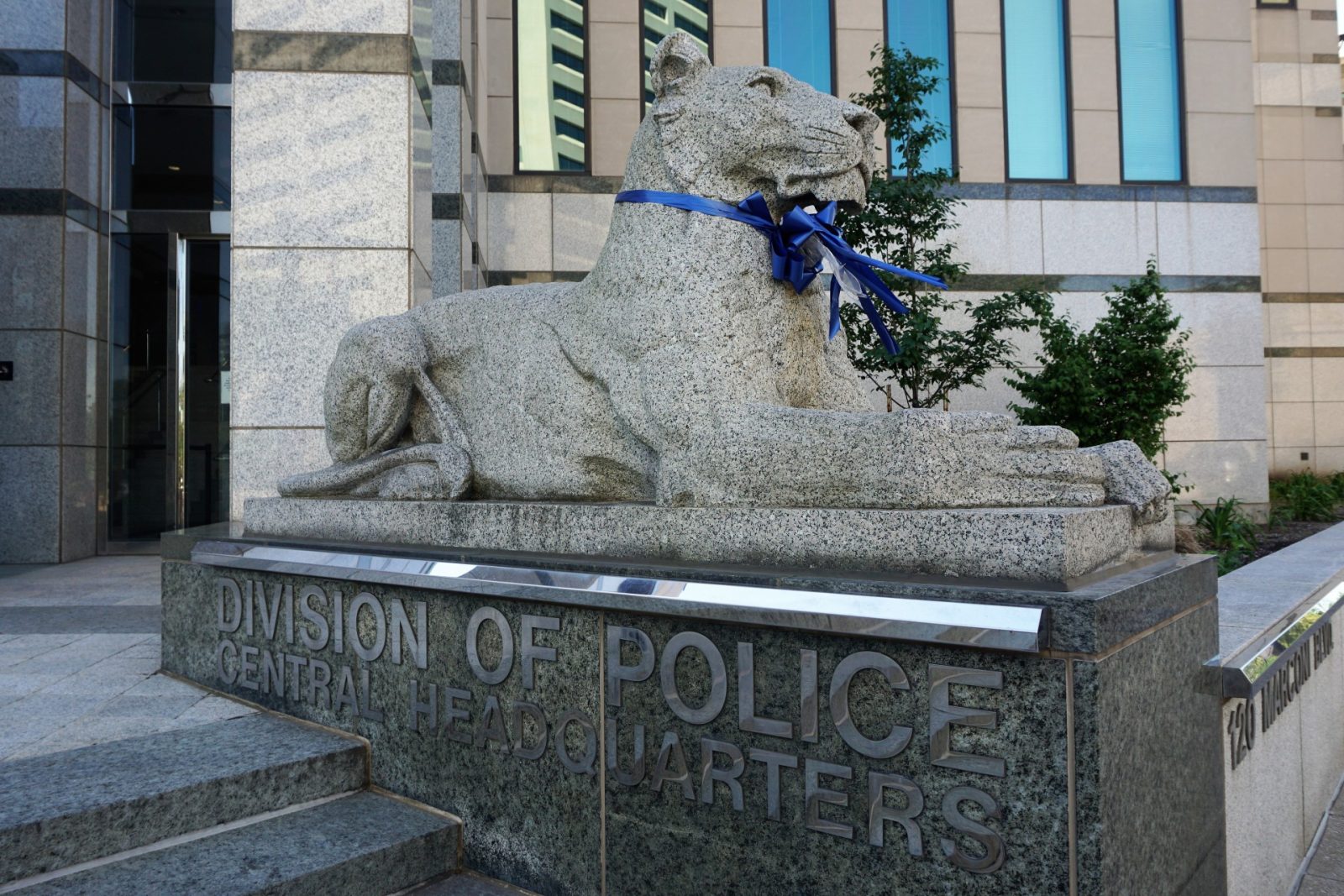 “I was surprised and in many cases angered at the results,” Ginther said. “Like all of you, I saw the photos. I saw the videos. These investigations prove to me more clearly than ever before the need for police reform.”

Ginther said 21 complaints have been turned over to a former FBI agent to investigate for potential criminal charges.

Lawfirm BakerHostetler investigated and resolved around 40 additional accusations of use of force. There are also 13 open cases, four of which cannot be completed because it was impossible to finish investigations within a 90-day timeframe, and the Fraternal Order of Police denied an extension beyond that allowed window.

Due to a lack of evidence and limitations on their ability to identify officers in riot gear, BakerHostetler said they were unable to sustain accusations in 25 cases.

One charge was sustained. Police chief Thomas Quinlan said he believed that it was related to a failure to report the use of mace, and that officer faces reprimand.

“The evening of May 28th began an extraordinary level of public protest and First Amendment activities in our city that lasted for the weeks that followed,” said Quinlan. “All members of the division of police value the rights of all people, and we are committed to protecting the expression of constitutionally protected activities.

“There were clear incidents that occurred in our city that went beyond peaceful protest and, in fact, placed many people in harm’s way which resulted in numerous injuries and unsettling levels of property damage.”

Nine charges were ruled to be unfounded, and in four instances, the officer involved was exonerated because their conduct did not violate law or department policy.

Ginther said some policies have already been changed as a result of the findings of the investigation. Those policies aim to limit use of force and make officers easier to identify. He also said he hopes voters support the creation of a Citizens’ Review Board this November.