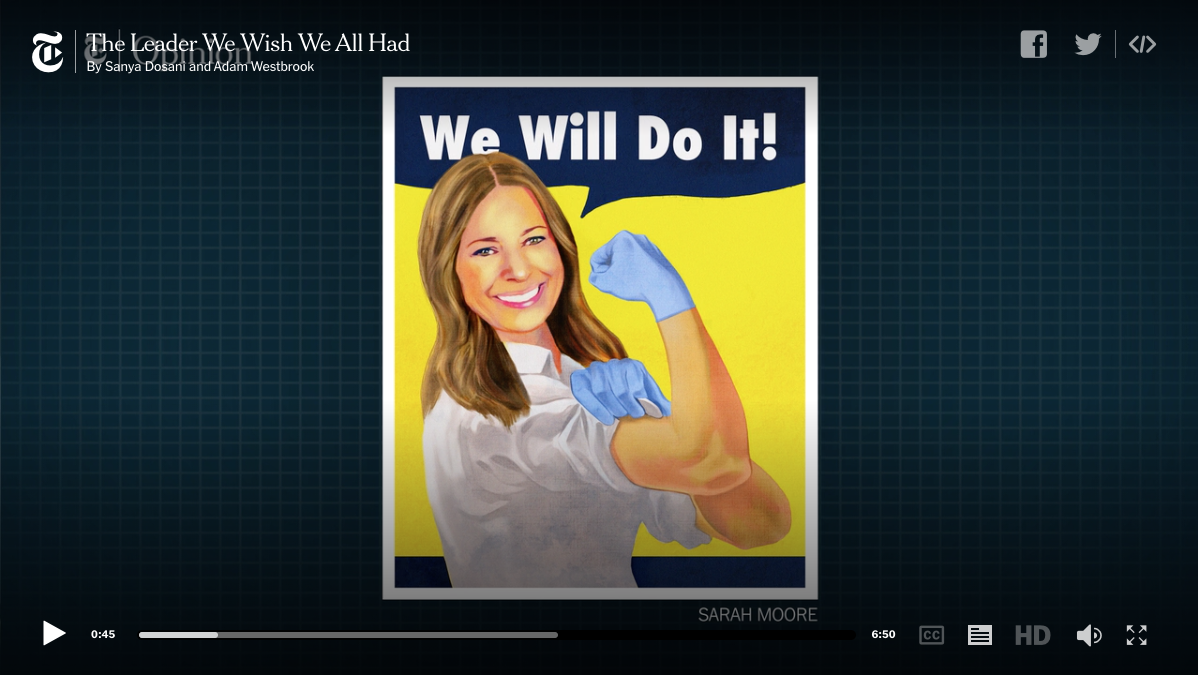 The Six Pack: Stock up on these local brew options for May

If you live in Ohio, you’d have to have been living under rock these last 6 weeks to not know who Dr. Amy Acton is. Now the NY Times is making sure the rest of the country knows too with this nearly 7-minute tribute video titled, “The leader we all wish we had”.

As the state’s lead spokesperson on the healthcare side of the pandemic, Acton has received wide praise from both near and far. Despite recent protests that occurred outside of her Bexley home, most Ohioans believe she has been a shining star in these dark times.

She has a tribute t-shirt, “Not all Heroes Wear capes” created by Homage

Her own (Ok, Gov. Dewine too) tribute parody video

Her very own bobblehead from the Bobblehead Hall of Fame

Here’s our profile piece from the April issue of (614) Magazine – the cover of which is featured in the NY Times video. Very cool, Sarah!