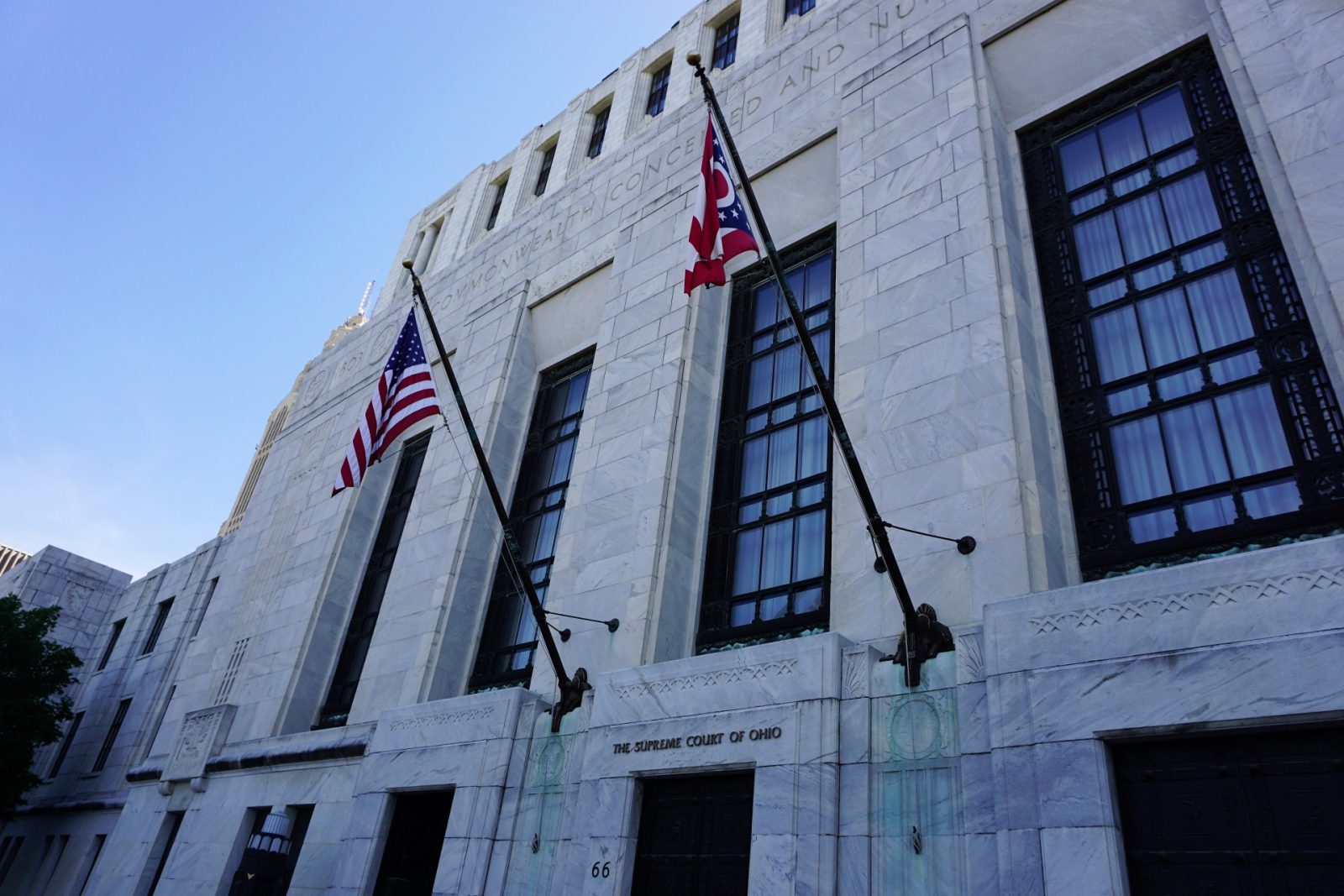 Central Ohio colleges vary in their approach to COVID-19

The Ohio Supreme Court has ruled that Ohio Secretary of State Frank LaRose was justified in keeping rapper Kanye West off the Nov. 3 presidential ballot.

LaRose had ruled that the paperwork West and his running mate, Michelle Tidball, submitted to the state did not match the information included with the petitions Ohio residents signed in support of West’s candidacy.

In fact, the Supreme Court gave several examples of differences, including dates that weren’t the same. The West campaign also failed to disclose they were utilizing a nominating committee in the paperwork circulated for voters to sign.

You can download the full Supreme Court decision here:Download