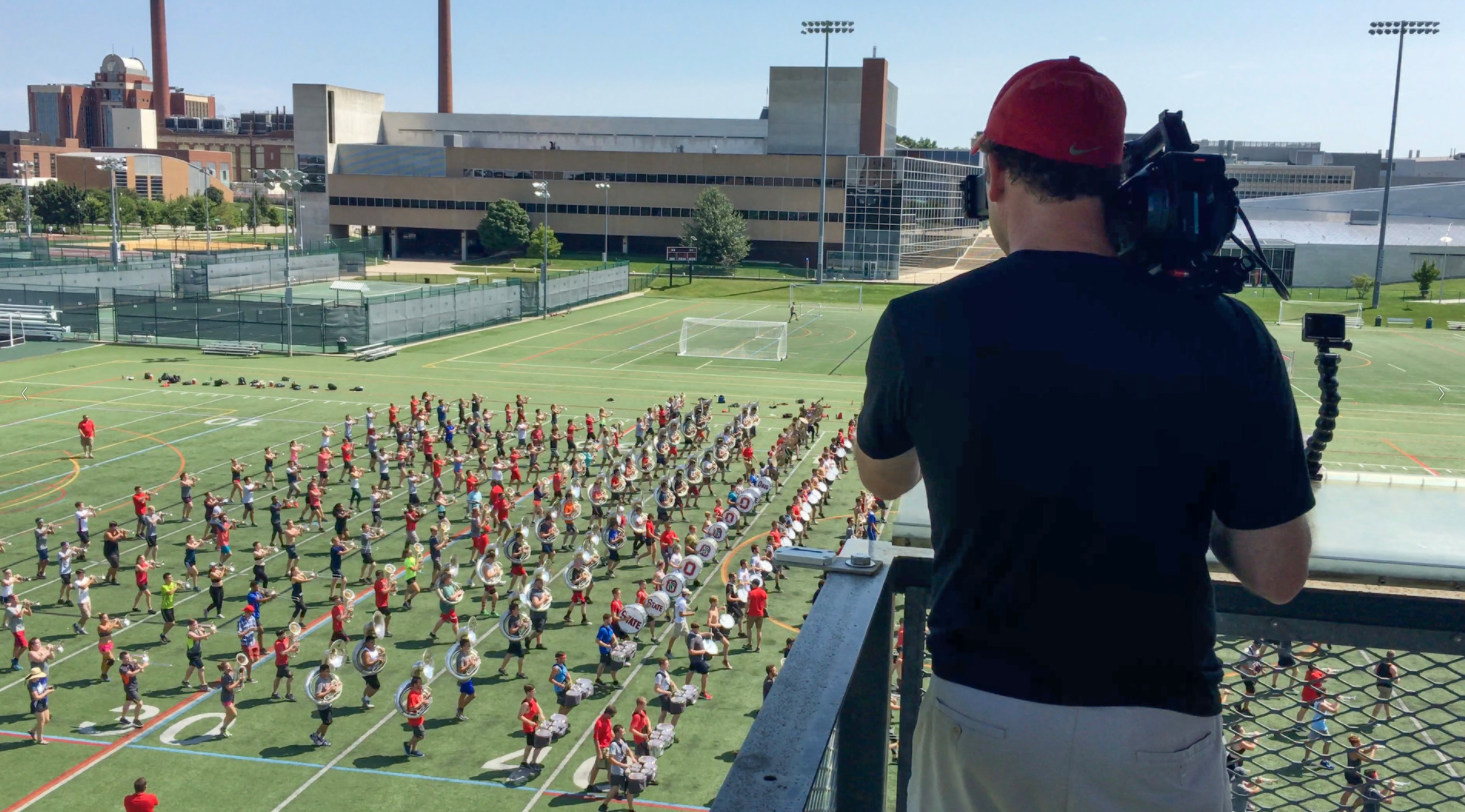 Curious fans can find out what makes The Ohio State Marching Band the best thanks to a new documentary available online today, entitled “TBDBITL 141.” Streaming on Vimeo, the doc follows the 2018 season of the band, from summer practices to the faceoff against That Team Up North to Urban Meyer’s final game at the Rose Bowl.

“The Ohio State University Marching Band now has more than 140 years of history behind it, and every season is, in its own right, a story of the remarkable accomplishments of our students,” said band director Christopher Hoch.

The film–which focuses on three members of the band through tryouts, rehearsals, and halftime performances–is a passion project by University Communications Director of National Broadcast Media Joe Camoriano. Proceeds from the $4.99 rental or $12.99 purchase of the film will benefit Ohio State Marching Band scholarship funds.

“With ‘TBDBITL 141,’ I wanted to pull back the curtain and give the public an opportunity to go on a personal journey with these students,” Camoriano said.

The 2018 season was a particularly historic one for the band, marking their first appearance at the Macy’s Thanksgiving Day Parade just days before they traveled back to Columbus to back up the Buckeyes as they trounced Michigan 62-39.

The documentary has already earned accolades. It is a winner of the 26th Annual Communicator Award of Excellence by the Academy of Interactive and Visual Arts, picked from a pool of over 6,000 entries. It has also been selected for the Chagrin Documentary Film Festival in October.