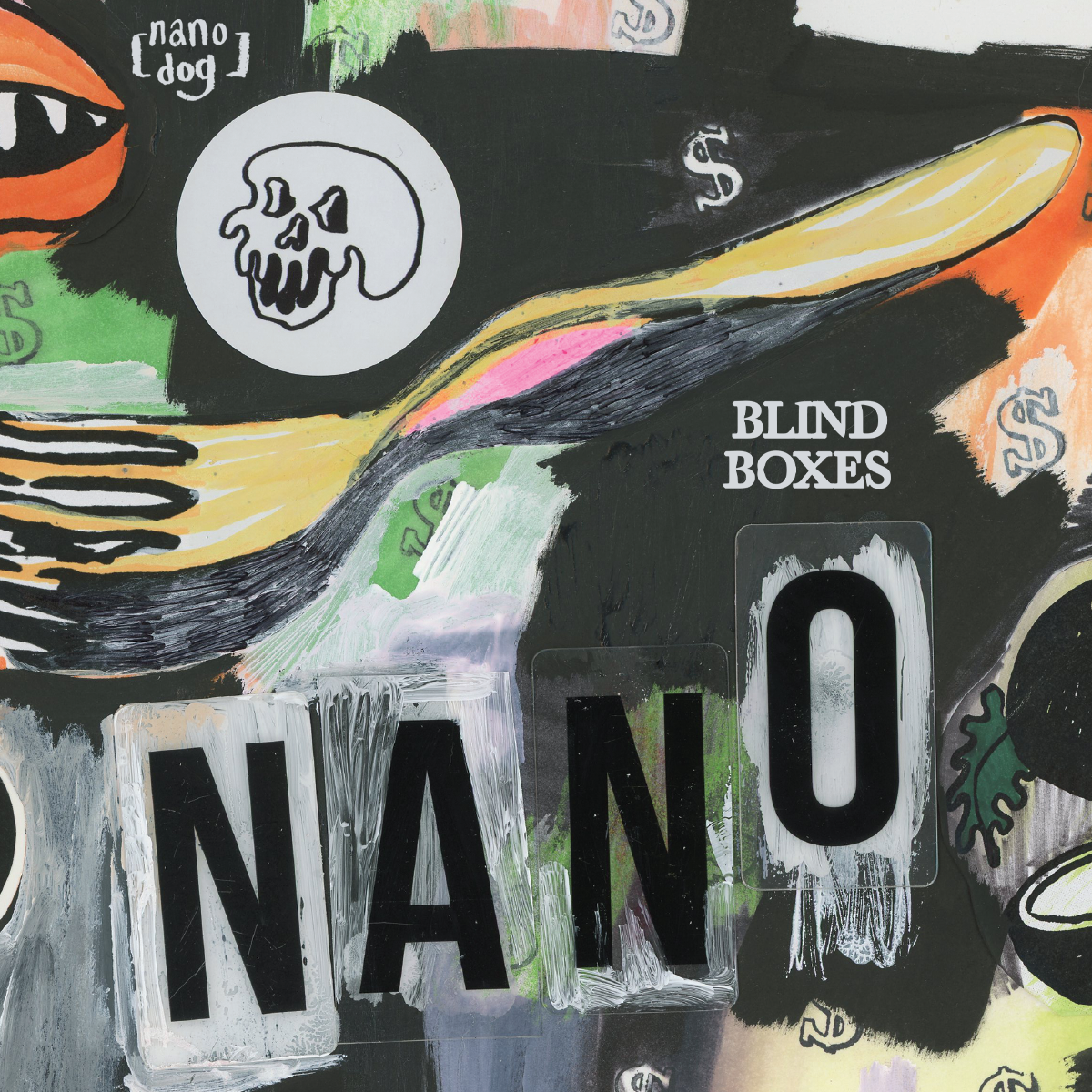 A second gift box has been released for Columbus residents, this time in partnership with a local coffee outfit.

In addition to the Holiday Mixed Pack, BrewDog has rolled out the Nano Dog Blind Box. Boxes include three mystery Nano Dog beers from the series of the same name launched this year featuring rare, one-off beers. Each box also includes a 4-ounce bag of Thunderkiss Coffee.

Recipients who find the Thirteen Dollar Signs bottle in their blind box win a free two-night stay at the DogHouse Hotel.

Nick Manos, Head of NanoDog at BrewDog USA, said the goal was to include ingredients as rare and wild as Nano Dog brews in this release.

“Jason Valentine at Thunderkiss Coffee is a coffee roasting genius, and we knew he could deliver on providing some of the world’s most complex and expensive coffee,” Valentine said. “It was the perfect addition to our brews and we even saved some beans to include in each box.”

BrewDog partnered with Thunderkiss Coffee to create two roasts exclusive to Nano Dog to be used in two of the beers available in the Blind Box.

Boxes are $60 and available for local delivery or Canal Winchester pickup. Click here to order or for more information.

Music, yoga, and movies: What’s on tap at Easton this month

For eclectic eats, check out this new Powell restaurant