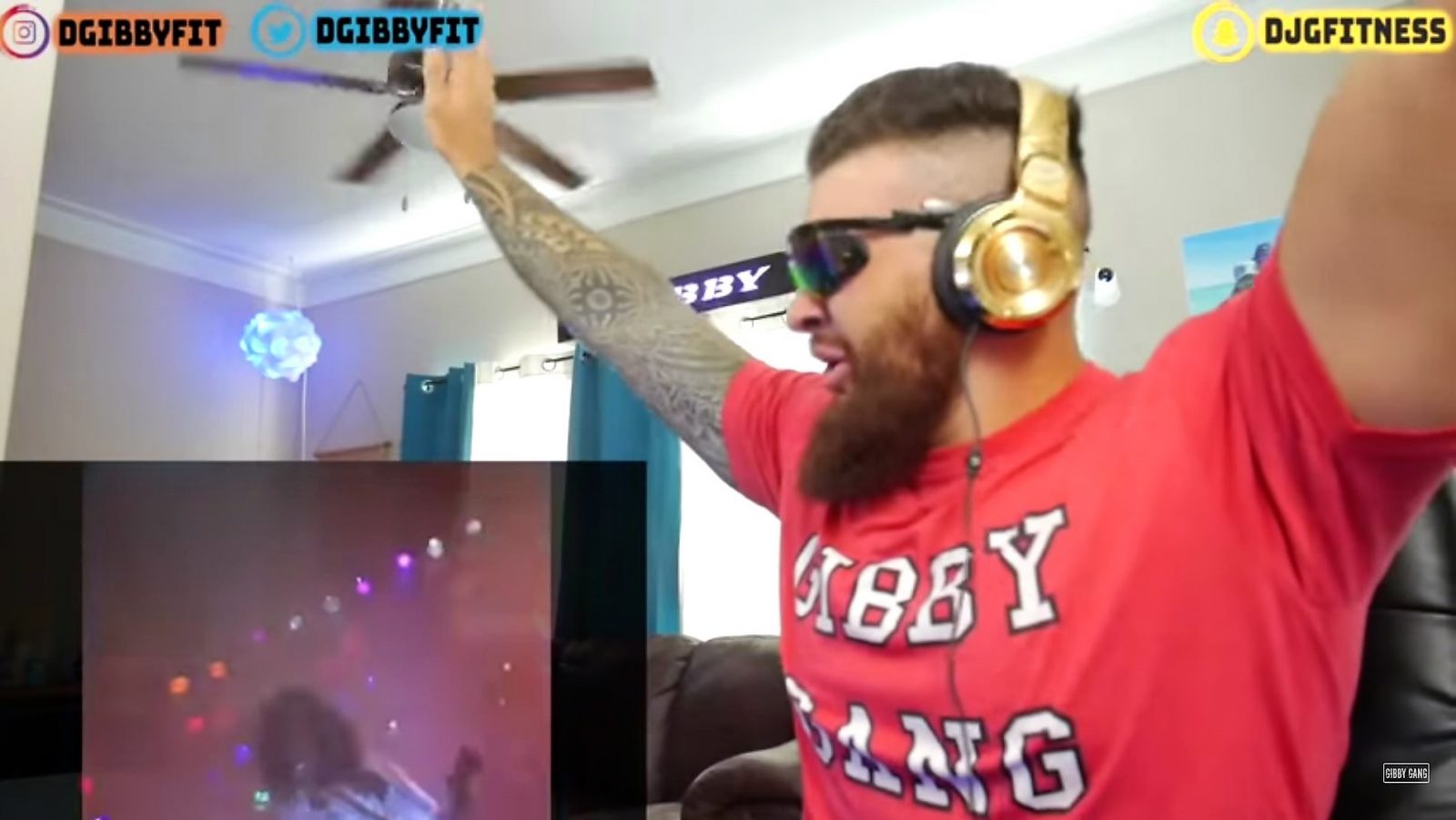 When Gary, Indiana, twins Fred and Tim Williams went viral for filming their reaction to hearing Phil Collins’s “In the Air Tonight” for the very first time, the 22-year-olds not only sent the song rocketing back up the charts, but they introduced many to one of the the latest internet trends: reaction videos.

Go to YouTube and you can find any number of music aficionados sharing their initial response to a song.

We sifted through some of the most entertaining reactions to Queen’s “Bohemian Rhapsody” to illustrate what this trend is all about.

Believe it or not, Fred and Tim aren’t the only twins getting in on this act. The Twin Bro Show is here for your viewing pleasure as well. They think it sounds like Queen is performing a “Halloween carol” early on, but somehow end up convinced it’s a love song?

Jovaughn Wellington’s somewhat foul-mouthed video is one of the top ones you’ll find on YouTube. We’d like to think it’s because of the moment his eyes literally roll back in his head when Freddie Mercury (or as Wellington refers to him, “whoever this is; someone let me know down in the comments”) hits a high note. It’s that or his one-liner when Mercury sings he just killed a man. “Why is he snitching on himself?”

Nobody gets more out of less commentary than Faith Friday Igbinosun, who enjoys cooking, DIY, and dying of heartbreak while Freddie Mercury soulfully croons about his mama. After the song ends, she muses, “I don’t know what to say.” That’s all right, Faith. You just proved you don’t need to say anything at all.

Skip the seizure-inducing introduction on D-GiBBY’s video with over 300,000 views. (In fact, fast forward all these videos to where the music actually starts.) However, don’t miss a minute once the piano comes in. No, we can’t explain his wearing sunglasses indoors. Maybe he explained that in the intro? However, our friend entertainingly goes from impatience to confusion to joyfully playing an air guitar all in quick succession. He loves the outfits. “What in the space cadet?” He also ends up loving the song. “That was a meditation!”

An 80-year-old Korean lady does an air drum solo in this video. Not only that, but she probably spends more time discussing Mercury’s wonderful posture than anyone else represented in this particular genre. She clearly loves Freddie. We love her.