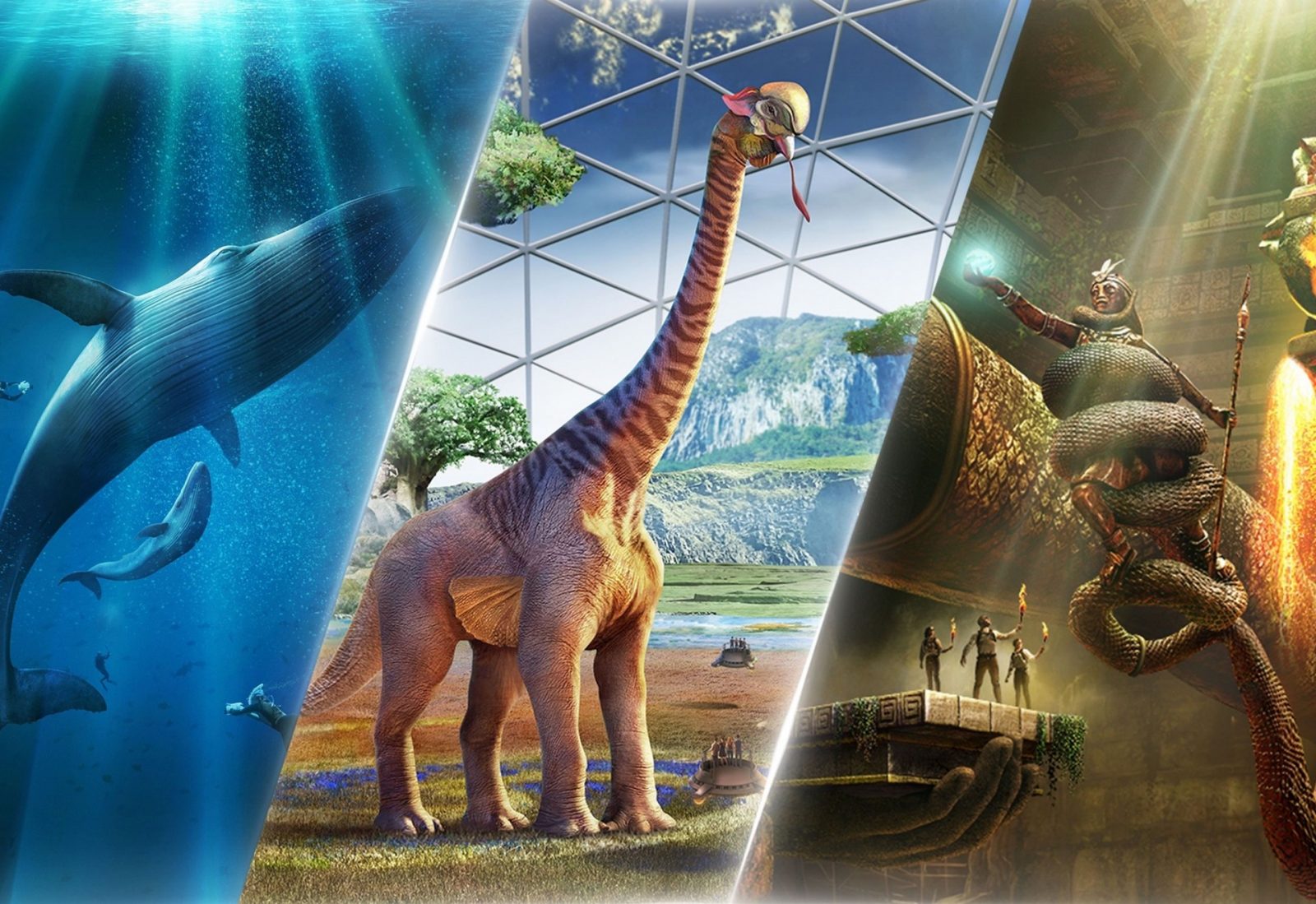 Columbus, if you haven’t heard yet, Dreamscape is back open.

The VR center in Easton Town Center opened back up in mid-December, according to its Facebook page.

Three adventures are now showing. The first, Alien Zoo, gives guests the opportunity to journey to a wildlife refuge in space and encounter the galaxy’s endangered species. The second, The Blu: Deep Rescue, puts guests deep at the bottom of the ocean, where they must help reunite a family of whales. The third, Curse of the Lost Pearl: A Magic Projector Adventure, lets viewers figure out how to break an ancient curse to find the lost pearl.

Backed by Steven Spielberg as well as film composer Hans Zimmer and former top DreamWorks and Disney Imagineering executives, Dreamscape first opened in Easton Feb. 28 on level two of the Station Building inside the AMC.

The VR center also has locations in Los Angeles, Dallas, and Dubai.