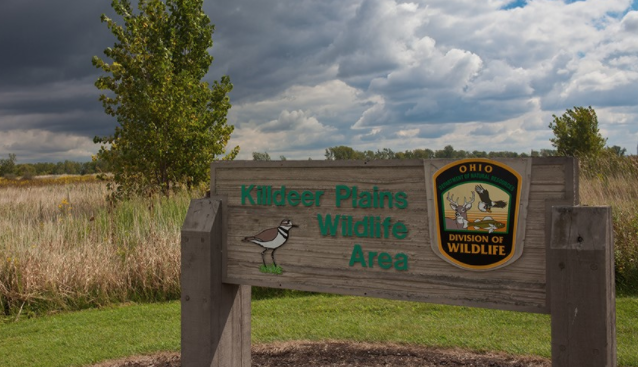 Grab the binoculars. This 9,230-acre wildlife area in north-central Ohio is great for bird watching, according to the Ohio Department of Natural Resources. Depending on the season, a variety of nesting and migrant birds can be found here, including waterfowl, warblers, sparrows, meadowlarks, and even bald eagles. Right now, you’ll be able to see short-eared owls.

In the fall, you can take in the migration of monarch butterflies. Deer, of course, can be viewed anytime during the evenings.

A post shared by Ohio Division of Wildlife (@your_wild_ohio)

The nature preserve sits in a basin of flat soil formerly covered by prairie sloughs that originally spanned about 30,000 acres. Several thousand acres of grain crops and grassland were planted to offer homes for nesting and migrating grassland wildlife, and trees and shrubs have also been added.

A post shared by Ohio Division of Wildlife (@your_wild_ohio)

If you go: This nature oasis is located eight miles south of Upper Sandusky. Wyandot County

Food Fight!: Our top tips to find a dinner that both you and your pickiest eaters will love