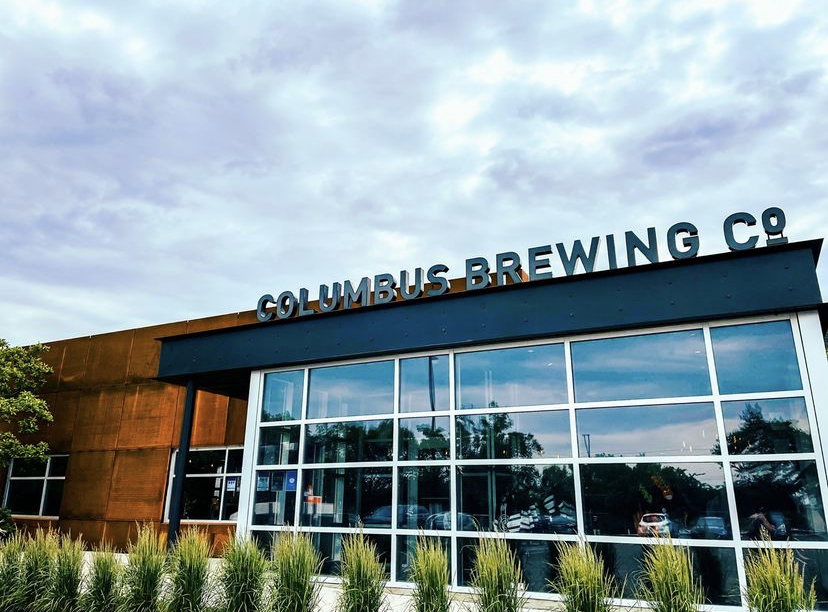 Sheetz blankets Columbus: Here’s a list of all their open and upcoming locations

And now they’re at it again, preparing to launch the largest pop-up market in Columbus, according to the brewery.

On Nov. 6 and 7, the longstanding Columbus craft brewery will turn the space outside of its West Side taproom, located at 2555 Harrison Rd., into a massive pop-up market. With more than 85 vendors signed on for the event, visitors can expect to purchase vintage clothing, art, on-site food, artisan-crafted goods, and much more.

Market-goers will also have access to the venerable Columbus Brewing taproom, which features over 20 draft lines of everything from wet-hopped IPAs to oak-aged sour ales.

The event which is open to all ages, is free to attend, and parking is also free.

If you like this, read: Get a tarot reading or consult an animal whisperer at this new, ethereal night market