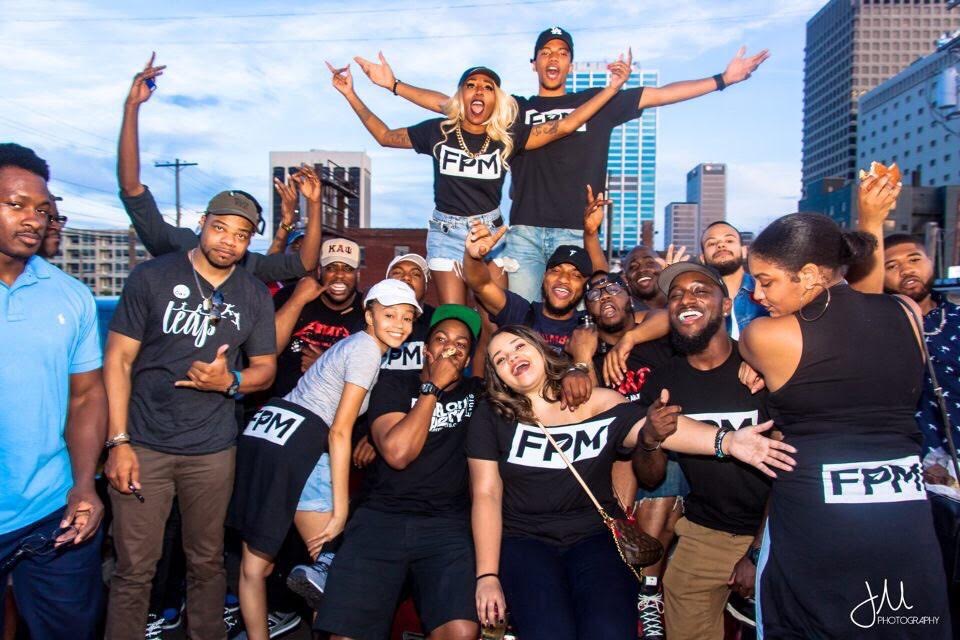 Get the details on the opening of the newest Sheetz

Malcolm White is proud of Columbus, the city he’s from; the city he calls home to this day. And he wants to show it.

So proud, in fact, that nothing, not even a pandemic, is going to stand in his way.

“I felt like my whole life we’ve always had a stigma about the city not being good enough,

people always wanted to go to the bigger cities for events, things like that,” he said. “It was a J. Cole song I was listening to, Love Yours, and I just thought, from now on, I’m going to choose to love Columbus as much as I can.”

Luckily for us, White is one of the organizers behind the now-annual 614 Day (which is held every year on June 14). It’s been taking place since the inaugural celebration of Ohio’s capital city was held outside of Seventh Son Brewing in 2016.

Since that first initial festival, though, White says, the celebration has evolved quite a bit, and not just in terms of growth and popularity.

“It was a great time, but in some ways it was kind of just a ‘Sunday Funday,’ with great bands and music,” he said, “The next year we really did everything we could to grow it, to spread the word. We put money into marketing and advertising and got some strong local partners, but more importantly we made the celebration more intentional, more about helping Columbus businesses and showing people things to love in this great city.”

But intentionality doesn’t equate to any less fun. Since that time, the celebration has incorporated all sorts of engaging activities, such as the creation of a 614 mixtape for the event, featuring the best local hip hop in the city, and even the event’s very own 614 Day beer, an IPA from Seventh Son called Cheers to Columbus.

While last year’s event was largely virtual (although it did manage to incorporate Columbus business leaders and influencers in a fun promotional video), the outlook for 2021 is much brighter.

“All of us believe it’s happening this year, we’re going ahead and planning like it is too, that should show how confident we are.”

Currently, the event (which will take place on a Monday this year) is slated to take place at the newly-opened Budd Dairy Food Hall in Italian VIllage, where festival-goers can enjoy their pick of Columbus-based restaurants to indulge in. And, of course, harkening back to the event’s very first iteration, Seventh Son Brewing is located just across 4th St., which, White says, is also part of the plan.

“Not only did people have a blast at the first 614 Day [at Seventh Son], but part of the event, you know, is that we want people to buy local, to drink local if you’re celebrating. So it just makes sense.”

Due the precarious nature of event planning in the pandemic era, not many other details of this year’s event were available at time of print, but that doesn’t mean there aren’t a host of great things in the works.

“We have some awesome stuff coming, but for now it’s a surprise,” White said.

What he can say for sure about this year’s 614 Day, though, is that it’s going to pick up the mantle where other years have left off, helping not only to celebrate our great city, but to showcase what’s all around us, and maybe help a few more of us realize what we’ve had all along.

“Really, it’s turned into a reminder of what the city has to offer. And that’s the best part of it for me, when people come up to me to tell me about the food, the vendors, the music they discovered that they never knew about before. It’s humbling every year,” he said. “We’re excited to be one of the events that really opens the city back up and ushers in a new era for Columbus.”

Keep an eye on 614day.com for more details