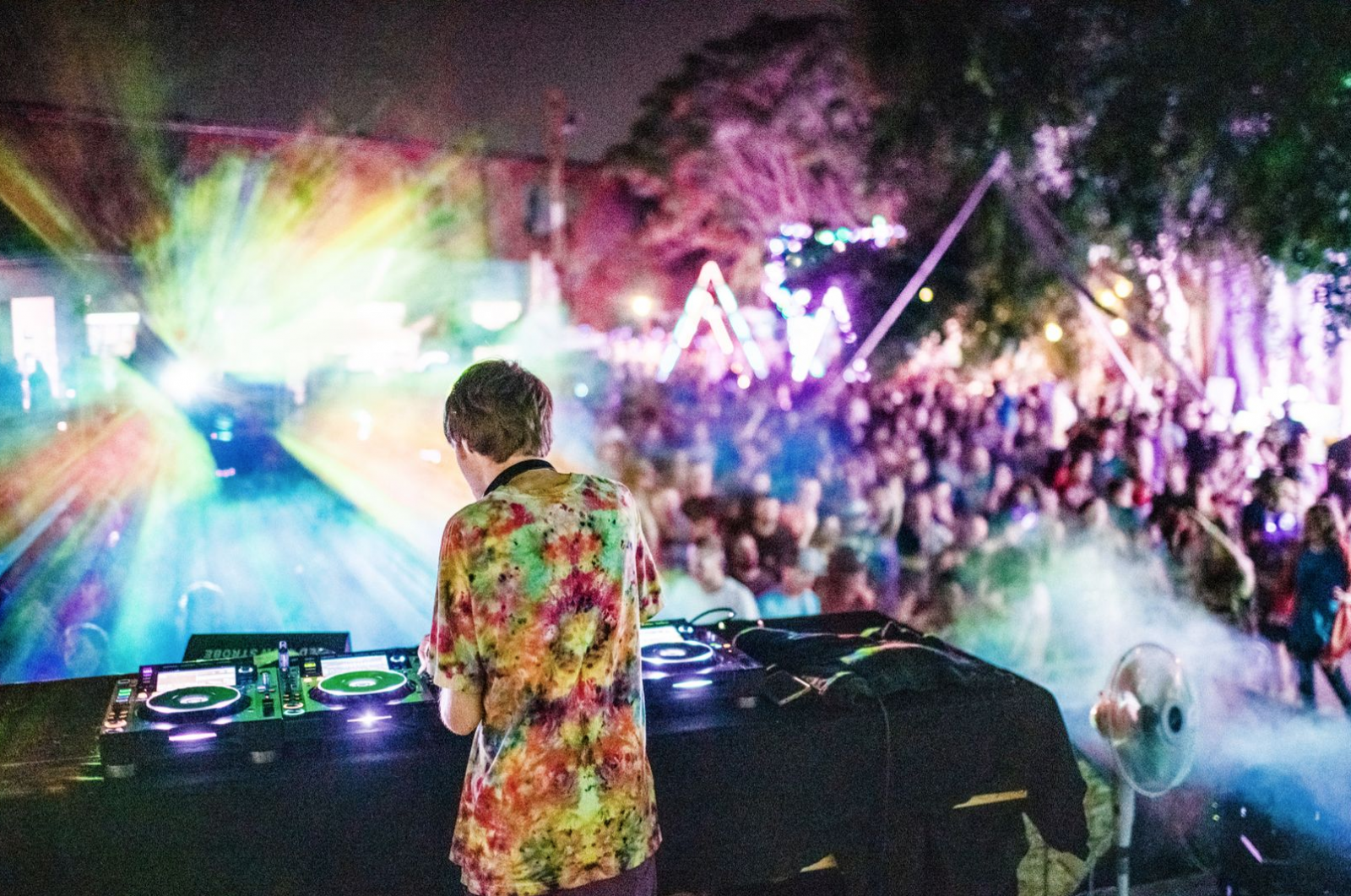 Photo by Dan DelCiapp via What? Music and Arts Festival FB

What? Music and Arts Festival dropped the details for their event series slated for Aug. 6-7 at the Steelton Yards.

In a press release, the festival announced headliners CharlestheFirst, Mersiv, Yheti, Of the Trees, Tripp St., Veil, and NotLö. Other artists include Artifakts, Late Night Radio, and Derlee.

The event is also slated to include over 40 visual artists.

“We’re creating a community around art, getting people from our city involved, and now, all around the country,” Ryan McKee, event director and What? Productions co-founder, said in a prepared statement. “We’re more than doubling the festival footprint in 2021 with floor-to-ceiling visuals and multiple music stages for an epic two-day event.”

A portion of the proceeds from the festival will benefit Gladden Community House. Tickets are on sale now and can be purchased here.

If you like this, read: Spotlight on summer entertainment