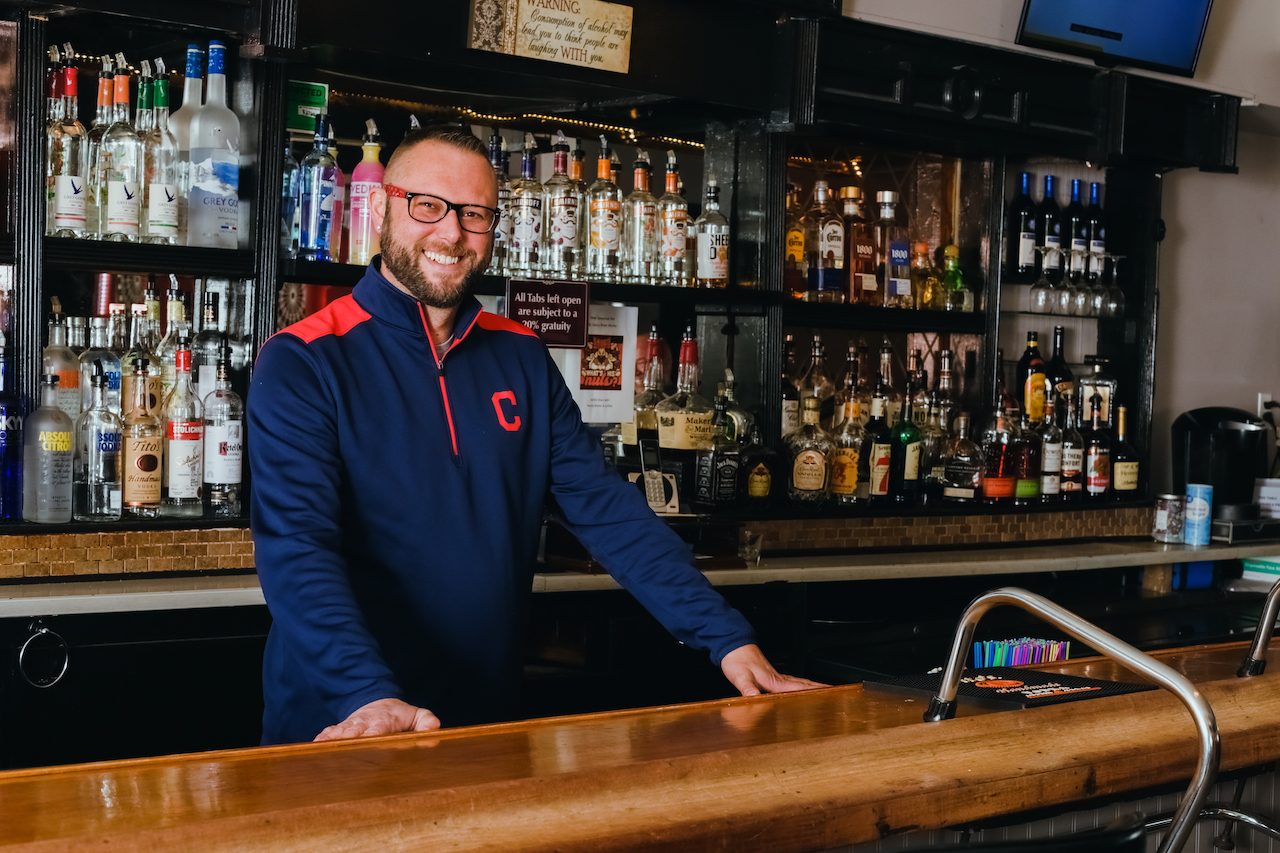 Pizza outfit to move out of Olde Towne East

Billy Halford, owner of Tremont Lounge in German Village, says his bar has the cheapest drinks in Columbus.

While we’ve heard that line many times, we might actually have to side with him on this one.

And sure, drink prices like that will probably be enough to make people stick around, but Tremont had its own staying power long before its drinks hit even $2 each.

Founded in 1987, Tremont Lounge quickly established itself as one of the city’s cornerstone gay bars, becoming a spot for friends to mingle and a haven for the LGBTQ community.

One of the reasons for this, according to Halford, is the atmosphere he and his small group of loyal staff work hard to cultivate.

“It’s their home away from home. We have so many regulars that come here that know each other. They also know everybody’s business too, but that’s part of it as well,” he said with a laugh.

And while a lot has remained the same since Halford took over a decade ago—particularly in terms of the bar’s sense of community and warm atmosphere—if you were a patron back in the early days (or even before that), you’d likely notice that the bar has actually undergone quite the physical transformation from its previous (in Halford’s words) “dive” status.

And that work is especially apparent in its facade.

“Again in ‘04, when I first got here there were no windows in the front of the building. It was all brick, so people sat around in the dark. The biggest project I did was put in a set of nice accordion windows along that wall. It did take a while for some people to get used to it, though. We actually had a few complaints at first,” Halford said with a laugh.

But Halford did make sure to keep around some of the bar’s old interior decor to retain its abundant historical charm. While Tremont has received new hardwood floors and even sleek wood countertops, the original vintage bar’s black and white ceramic tiles have remained the same.

“It became a gay bar first in 1987, but we have [a] record that has the building going all the back to the year 1900,” Crater said. “We wanted to keep the feel of the place the same, that way it’s still the same Tremont to so many of our customers.”

Other than Crater and Halford (plus his husband Matt Goldner), the Tremont Lounge only keeps a small staff—three in total not counting ownership. But when employees come to Tremont, they tend to stay. Crater has been with the business for nine years. Another bartender, Jeff Grimm, is going on nine years with the bar as well.

“Tremont Lounge is everything that small business should be. We’re a family here, and we don’t have a lot of turnover because we take care of each other,” Crater said. “I get a handwritten paycheck still; I’m not a corporate number, I’m a real person to them.”

And maybe it’s the staff’s infectious positivity and community aromoshere, maybe it’s the prices, or maybe it’s something else entirely. But Halford and company have noticed—a trend that’s picked up even more since they closed for COVID-19 and reopened last July—that more and more younger people are starting to populate the bar, and they couldn’t be happier about it.

“It’s a new experience for us, but we’re embracing it with open arms,” Halford said.

Because this is likely the new generation of patrons that will populate the bar and become its regulars. And who knows, one of them might even complain about the windows, too.