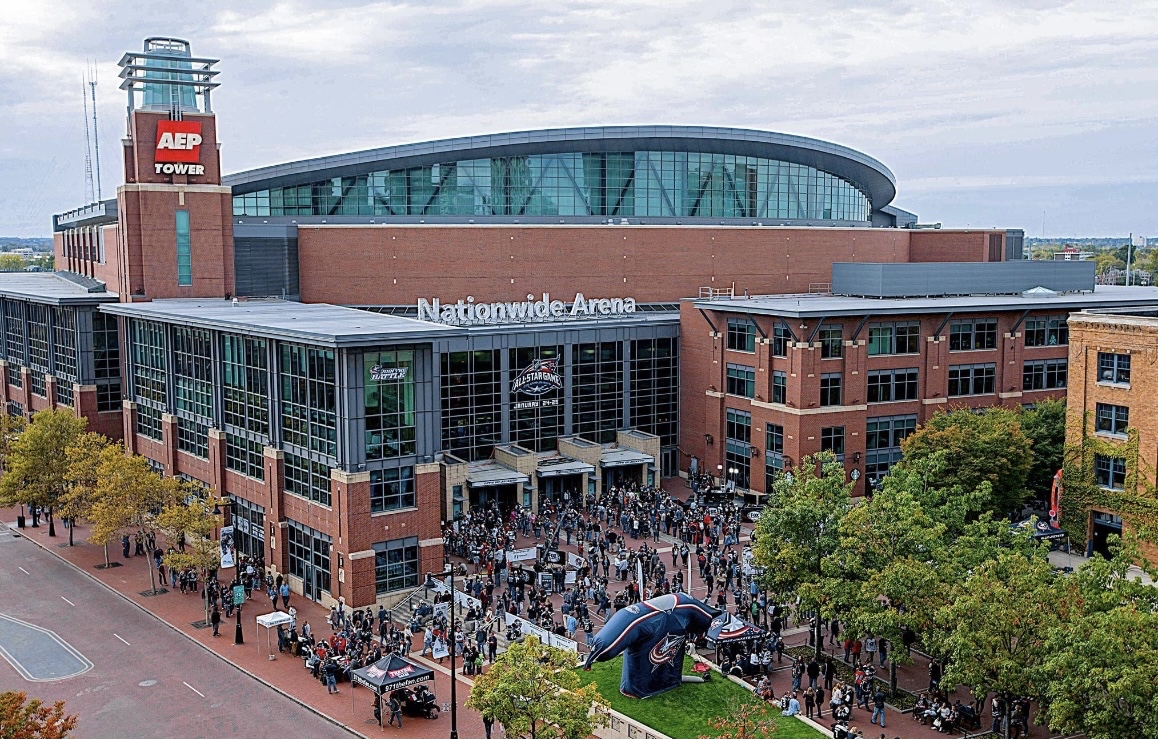 Nationwide Arena is slated to begin hosting concerts again beginning with CMA Entertainer of the Year Eric Church, who is set to perform Sept. 18.

Gary O’Brien, director of communications for Columbus Arena Sports and Entertainment, which includes Nationwide and the Schottenstein Center, said the Church show represents the first new event on-sale in more than a year. The last concert at Nationwide Arena prior to the lockdown was the country superstar duo Dan + Shay held on March 8, 2020.

“As the COVID numbers continue to decline, and the number of vaccinations increase, we expect the Governor and public health officials to approve concerts and special events being able to resume in the near future,” O’Brien said.

“…It has gone very smoothly, as guests have followed the safety protocols and have expressed appreciation for the extensive safety measures in place,” he said. “The fact that fans have responded so well has laid the foundation for returning to full capacity when the Governor and public health officials grant approval.”

Eric Church tickets will go on sale at 10 a.m. May 7 at www.ericchurch.com.