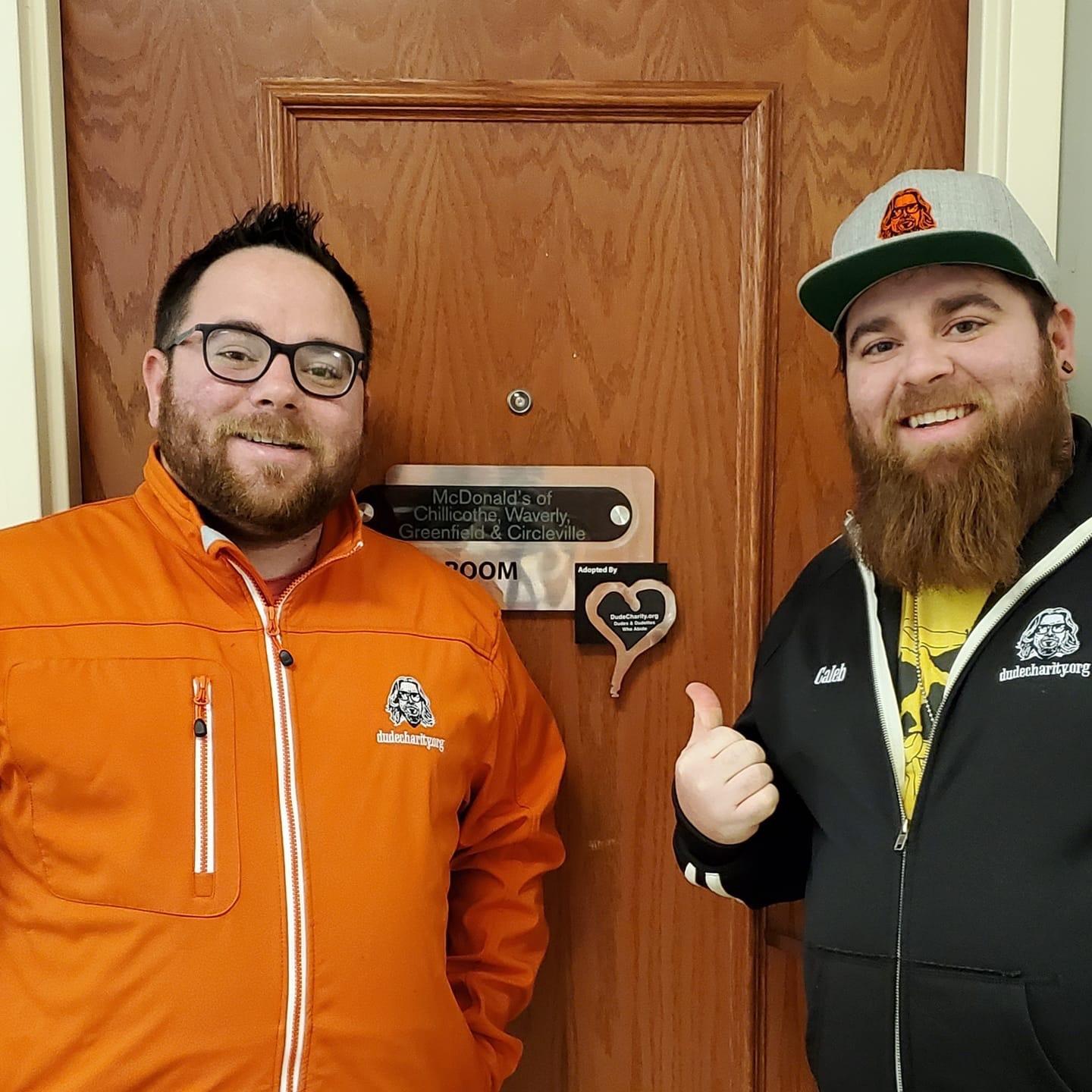 Some could say that Caleb Coop had an unhealthy obsession with “The Big Lebowski”.

According to his brother Zac, once when they had planned to attend Studio 35’s Dude-A-thon, Caleb showed up the week before wanting to watch the movie before the movie marathon.

So it’s no surprise, really, that the charity the philanthropy-minded twin brothers founded was named Dude Charity.

“It was definitely his baby,” Zac said.

But though Zac places much of the inspiration for the charity in his brother’s lap, since Caleb’s death this past August in a car accident, Zac has stepped up to lead Dude Charity, serving as executive director and treasurer.

Like the nonprofit’s website says, Dude Charity is very much a “place for regular dudes to make a real change in the world.”

Zac said the organization supports a variety of central Ohio charities, with the main ones being Special Olympics Ohio, Save a Warrior, Big Brothers Big Sisters, and Ronald McDonald House Charities. Last year, Dude Charity was able to raise $13,000 directly for charity.

And while events like the Lazy Duder—a .1K, or 300-foot “race” with Lebowski-esque obstacles done with a White Russian in hand—had to be cancelled last year because of the pandemic, Zac said he hopes to bring back fundraising events this year.

Although Caleb was integral to the creation of Dude Charity, his brother said his twin’s most lasting legacy is just how many people he was able to touch in his life. So many people, he said, thought Caleb was their best friend.

“He has a whole army of them,” Zac said.

Columbus, we know you have that friend, co-worker, or acquaintance who has got it. Share your suggestions for Columbus People You Should Know via [email protected]now.com.