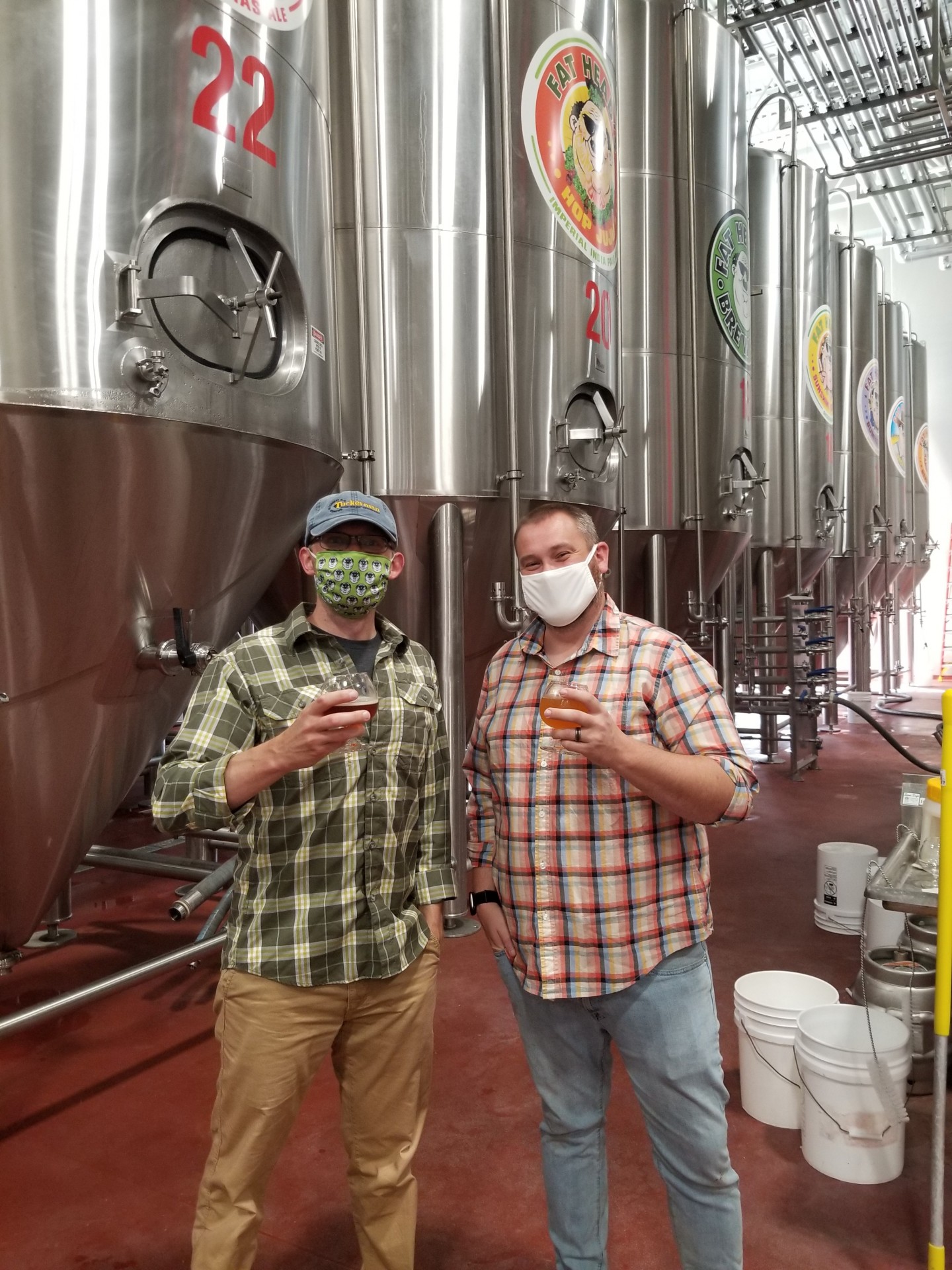 Photo courtesy of the Dadass Podcast

The burger you should be eating to celebrate National Hamburger Month

If you think the Dadass Podcast (which celebrates its one-year anniversary this month) sounds a little like “dat ass,” you’re right, and that’s the point.

But what you might not know is that the podcast, run by friends Matt Lofy and Shaun Ditty, is for more than just dads.

While the podcast started when newly minted-parent Lofy wanted to talk to other dads (his son is now 18 months old), it has since morphed into something much broader, featuring discussions not just about parenting, families, and relationships, but interviews and tours at distilleries and breweries.

“Because part of becoming a parent is not losing yourself as an adult,” said Shaun Ditty, a licensed counselor who works with kids (and a proud puppy father).

The podcast can be found on major podcast platforms including Apple and Spotify. Ditty and Lofy record episodes nearly weekly, with the goal of building a community for people. They’re also growing their audience to expand beyond fellow dads: About 50% of their listeners are women.

Columbus, we know you have that friend, co-worker or acquaintance who has got it. Share your suggestions for Columbus People You Should Know via [email protected].