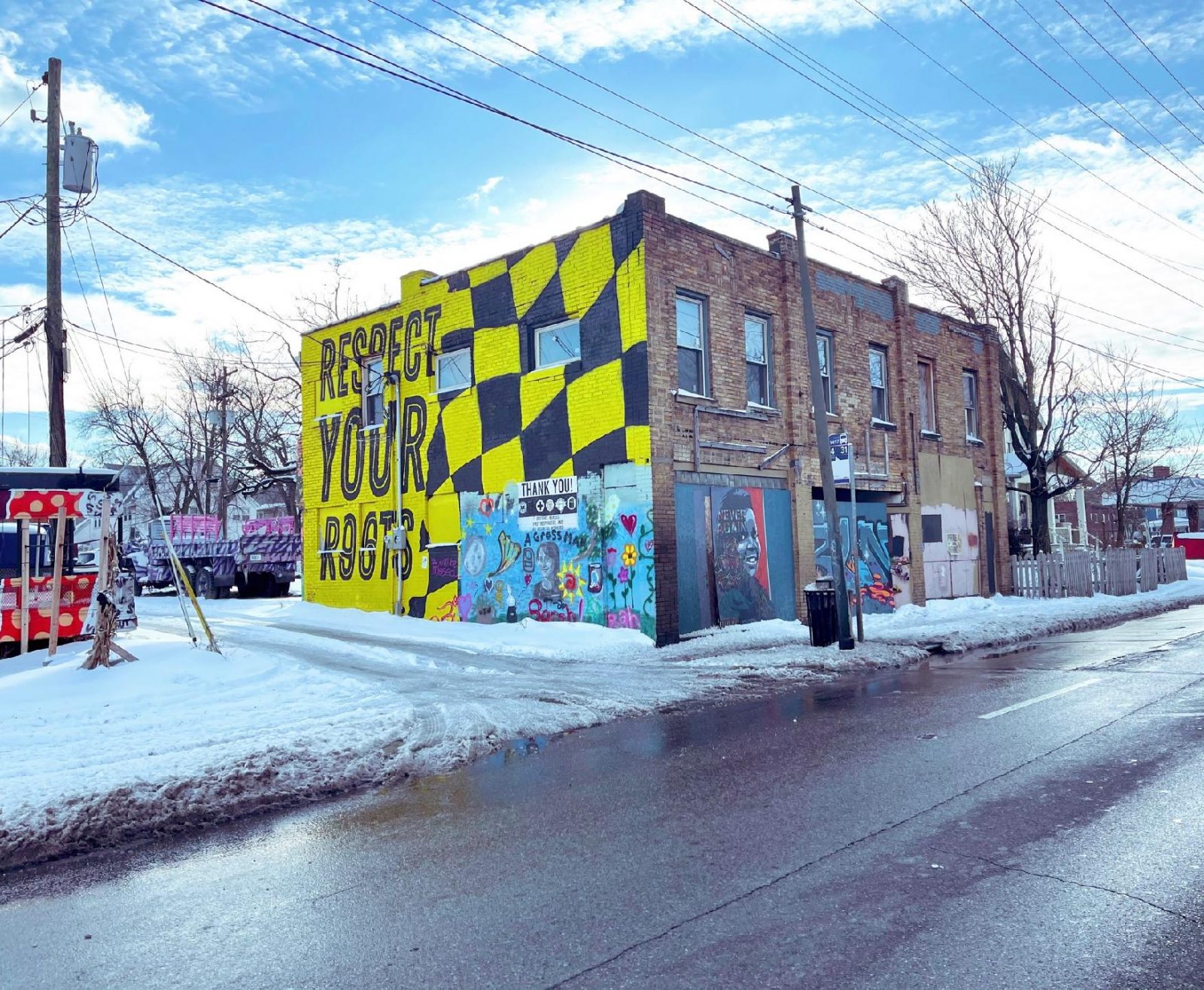 Bobby Miller has always had a strange love for the building at 367 E. Hudson St.

“That building just has a certain weird aura to it,” Miller said.

Now, the longtime concert promoter and owner of Archie Fox Live is looking to transform the site into Lovebirds, an intimate entertainment venue with live music, comedy, karaoke, dance parties, and private events.

While Miller initially wanted to open Lovebirds this spring, the pandemic put a wrench in his plans. Now, he’s hoping to open at the beginning of September, though it’s not set in stone.

“That feels realistic to me,” he said.

The space was built for entertaining. Although it was a church for a while, it was originally a theater, Miller said. Though the back half of the building no longer exists, the remaining portion housed the lobby.

Miller said he plans to build an addition on the back of the building, to provide enough room on the first floor for it to operate as a bar. The second floor, which has a capacity of around 150 people, will be dedicated to entertainment. The addition will have a rooftop patio, which will be accessible from the second-floor event space. The rooftop patio will look out onto the backyard, which will have a bocce court, a fire pit, and lots of plants.

“I want it to feel very cozy and beer-gardeny,” Miller said.

The spot was the right one, Miller said, because it sits within one of the main corridors heading from Clintonville to downtown. Hudson straddles Clintonville and campus, he said, and Lovebirds is well-positioned to attract guests from both areas.

“I want it to be a neighborhood gem,” he said.