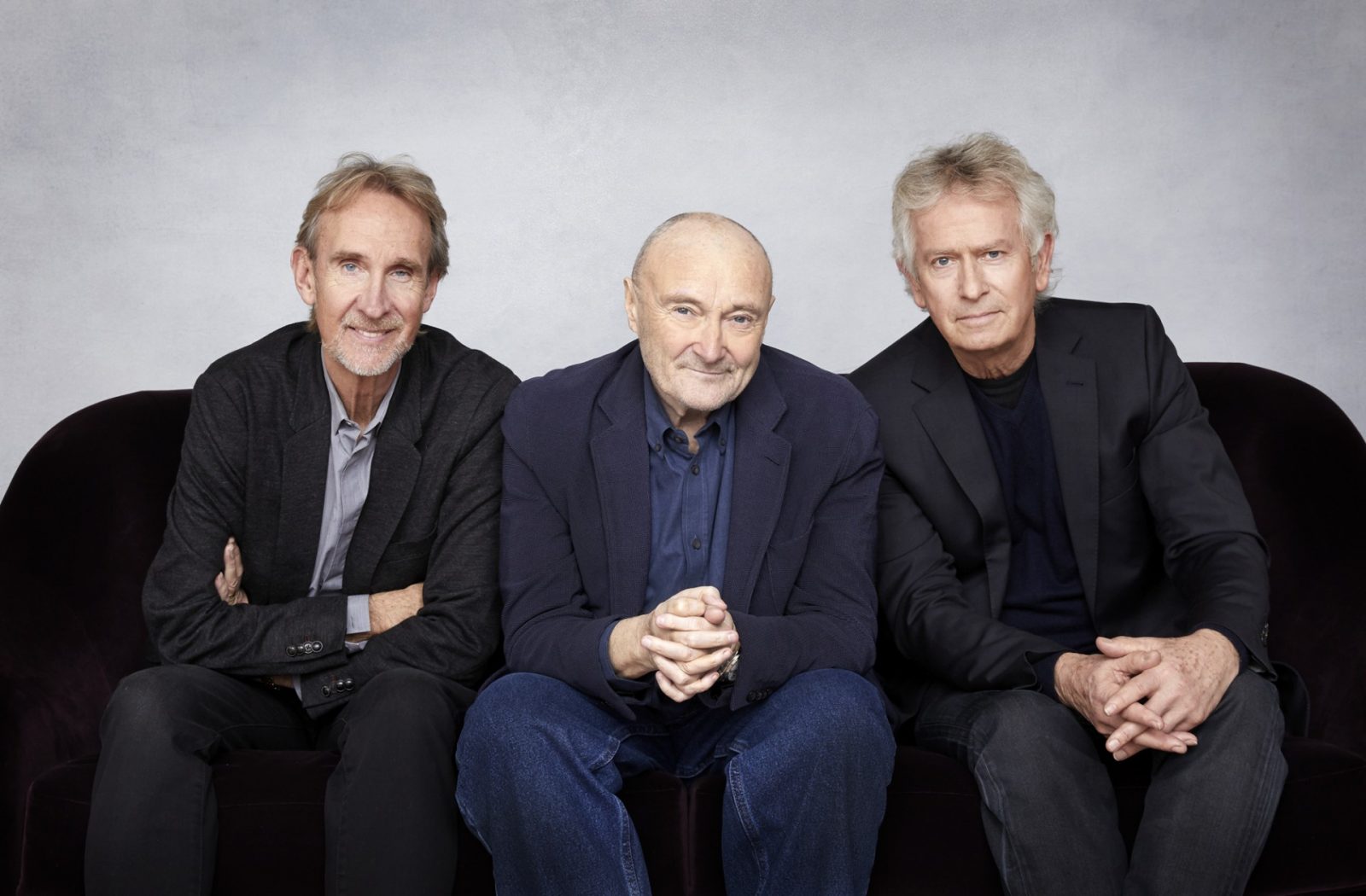 Rock outfit Genesis is heading to Columbus Dec. 8 as part of a larger tour that marks the first time the band has performed in the U.S. since 2007.

Tony Banks, Phil Collins, and Mike Rutherford will return after 14 years for “The Last Domino?” tour, with drummer Nic Collins and lead guitar and bass player Daryl Stuermer, according to a release.

The band is responsible for selling over 100 million albums and making it into the Rock and Roll Hall of Fame in 2010, with hits including “Invisible Touch,” “In Too Deep,” and “Turn It On Again”.

Tickets are available first via Verified Fan presale, Registration is open now through 11:59 p.m. May 2 at www.genesis-music.com. Tickets go on sale to the general public on Friday, May 7 at NOON through ticketmaster.com or the ticketmaster app.