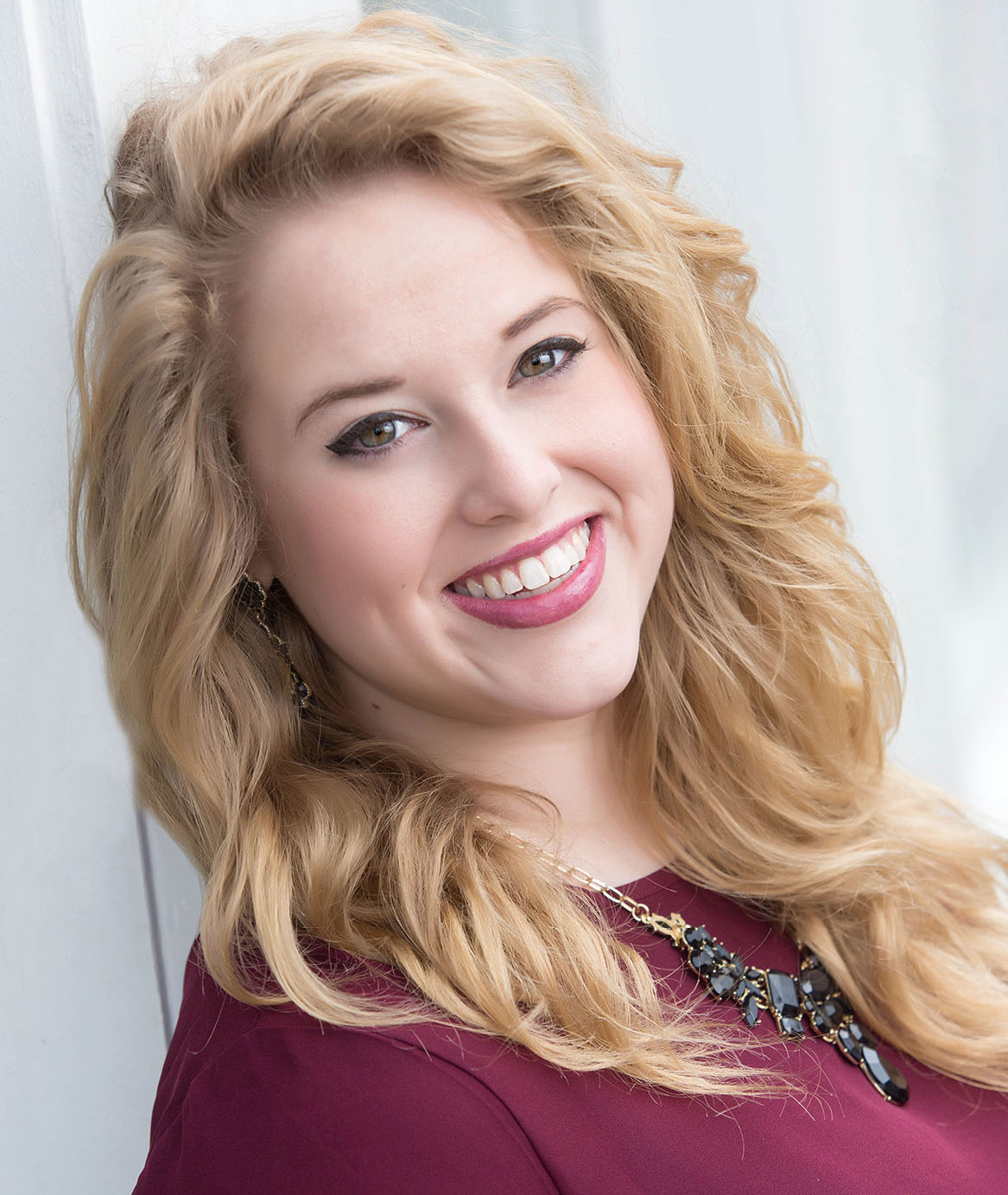 Marisa Smock would have been 25 this month.

Her passing was one of the main reasons her father, Chad Smock, opened Legacy Smokehouse with friends.

“We had talked about doing it forever, but when Marisa passed away, I truly began to realize that tomorrow isn’t promised for any of us,” Smock said. “You can’t put off something you’ve dreamed about, thinking there will always be time to do it.”

This month, Smock is remembering Marisa, who died May 6, 2015 of a fatal asthma attack, with a fundraiser in support of a friend’s nonprofit, Megan’s Mission. Through the end of January, Legacy Smokehouse is collecting baby blankets and preemie and newborn unisex clothes, as well as monetary donations via megan.legacysmokehouse.com.

Smock said the nonprofit was founded by Sharon Casey, whom he heard about via a support group for those who lost children. Casey lost both her husband and oldest daughter, Megan, in a tragic plane crash in 2016. The creation of the nonprofit was inspired by Megan’s work through a mentorship program in Children’s Hospital’s Neonatal Intensive Care Unit.

“Since Marisa herself was a preemie, and we love Sharon and her family, we wanted to use this year to help guide some support from our Legacy Family towards Megan’s Mission,” Smock said.

Marisa and her twin brother, Nick, were born Jan. 3, 1996, Smock said. At 10 weeks premature, they weighed right around three pounds.

Growing up, Marisa was friends with everyone she encountered and wasn’t shy about starting up conversations with strangers.

“She also had this uncanny ability to just sense when someone needed a hug, a compliment, or just someone to listen,” Smock said.

But starting around 4th grade, Marisa began showing signs of exercise-induced asthma. It was something that worsened as she got older. During finals week of her freshman year of college, she had a fatal asthma attack, Smock said.

“Between the stress of finals, lack of sleep, increased pollen counts, and temperature swings, there were too many triggers for her to overcome,” he said.

When Smock and his friends later founded Legacy Smokehouse, Smock said he was extremely conscious of wanting to leave something behind after he was gone.

Legacy was a way for Smock to celebrate his daughter and provide a space for others to enjoy spending time with their own children.

“Legacy was born—not just to honor Marisa, but to create a place for families to build memories, whether eating at our restaurant, getting our food for celebrations, or just to grab something to enjoy with friends on a weekend afternoon,” he said.

Smock said he’s done several fundraisers in the past to honor Marisa on her birthday or the anniversary of her passing.

This year, he said, he wanted to guide support toward Megan’s Mission.

“Although neither of our daughters are here to personally impact the world any longer, they will always be present through the people they have touched during their shortened lives,” he said. “Big things are being done in remembrance of them. That is their legacy.”