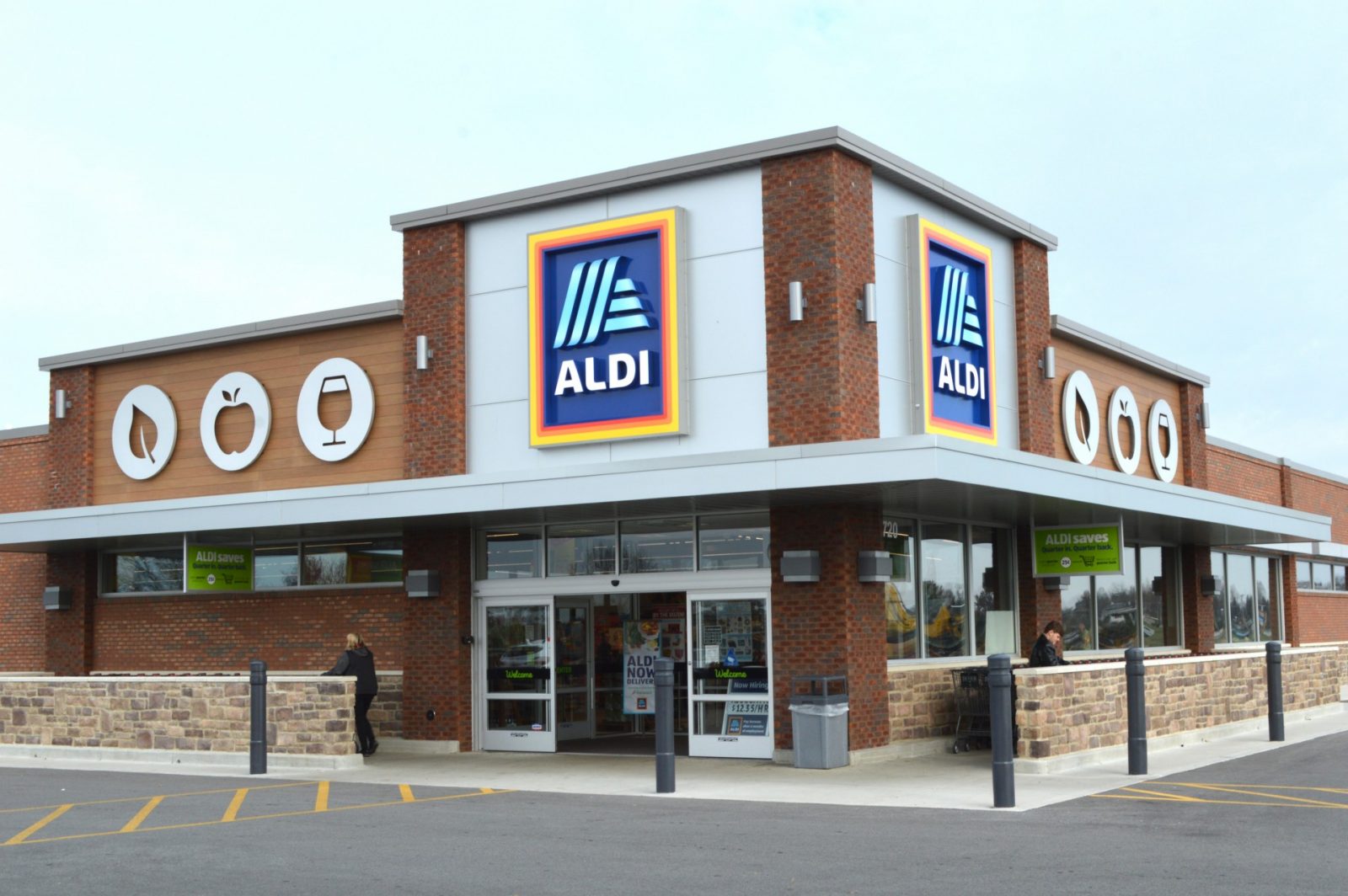 It can be hard for outsiders to understand the devotion Aldi shoppers feel toward their stores.

The brands have strange names, and you can’t even get a shopping cart unless you have a quarter. What’s the deal?

But for the initiated, Aldi brings about a sort of shared passion among its fans, one that overflows into the online arena.

The ALDINERD.com Community on Facebook boasts 1.3 million members. A casual scroll through posts on any day will show constant discussion about items, from ways to cook the store’s ubiquitous red-bag chicken, to charcuterie boards made with all-Aldi ingredients, to the hottest new items in the AOS.

Alternative definitions abound, but according to aldireviewer.com, AOS is an abbreviation for “aisle of shame,” that middle aisle in the store where a rotating stock of ALDI Finds or Special Buys are kept.

You might find seasonal cookies here, or canned diced tomatoes, or granola bars, but you’ll also find non-food items you didn’t know you needed, such as cozy winter socks, kettlebells, and even dining room chairs and bookshelves. (This writer might be in possession of said bookshelf.)

ALDI is well aware of its fervent fan base.

ALDI Springfield Division Vice President Sarah Brown said the grocery chain is thankful for its vocal fans, and listens to their feedback to make sure they’re catering to their evolving needs and tastes.

“Our extremely passionate community of ALDI fans sets us apart from other retailers,” Brown said. “ Loyal shoppers serve as our ambassadors and help us quickly spread the latest news about ALDI. Many fans love to post about their shopping hauls, can’t-miss ALDI Finds or the lowest of low prices ALDI offers on social media, including in Facebook groups like the ALDI Nerd Community.”

Social media groups are certainly a place for ALDI fans to discuss shopping hauls and hot finds. But in addition to dedicated discussions and reviews of the grocery chain’s new and time-honored products, the groups can also be a place for fostering camaraderie and kindness among members.

Kelly Billups of Grove City started the ALDI Nerds Central Ohio group in December 2019 as a way to discuss all things Aldi with her friends.

An ALDI fan of over 20 years, Billups became a dedicated shopper at the West Broad Street store in Columbus while raising her three daughters as a single mom.

The group now stands at over 24,000 members, and Billups said it continues to grow in membership at a rate of about 10 percent per month.

While Billups said she has no doubt that her group members have helped Aldi grow their business in central Ohio, she said the group has also fostered new friendships.

Members have taken care of their store staff members, dropping off food, pizzas, and holiday goodies. They’ve also paid it forward, purchasing $20 ALDI gift cards for the person behind them in the check-out line.

When Billups’ family was hit hard by COVID-19 in March, her ALDI community mobilized.

Billups lost her brother and both parents to COVID that month. Her husband, Don, was on a ventilator for 28 days, but has since made a complete recovery. Her family made national news.

One of the ALDI stories collected money, and sent a beautiful card to her containing an ALDI gift card. And people also contributed to a GoFundMe that one of Billups’ friends set up for her family.

“I felt just all the love,” Billups said.

Billups said her group has now become more than a place for item reviews and item searches, although the group gets buzzing weekly when the AOS gets restocked.

It has become, she said, a way to meet people, to help out others, and a place for regular posters to get to know each other well.

“It’s really a bunch of caring people,” she said.

Kilon Tyrome came upon Billups’ Facebook group in the fall of 2019. After his post about plaid bed sheets in the larger ALDINERD.com Community group blew up (within 24 hours the post had over 25,000 likes), someone suggested he post in ALDI Nerds of Central Ohio.

Tyrome started out interacting with the group as a customer. But once he became an ALDI association in March at the Hilliard-Rome Road location, he regularly began posting about store items on “Trinkets and Baubles Day,” his name for Sundays, the day his store’s AOS items are restocked.

Tyrome posts about two to three times a week to the Facebook group, and fellow members call him an ALDI celebrity.