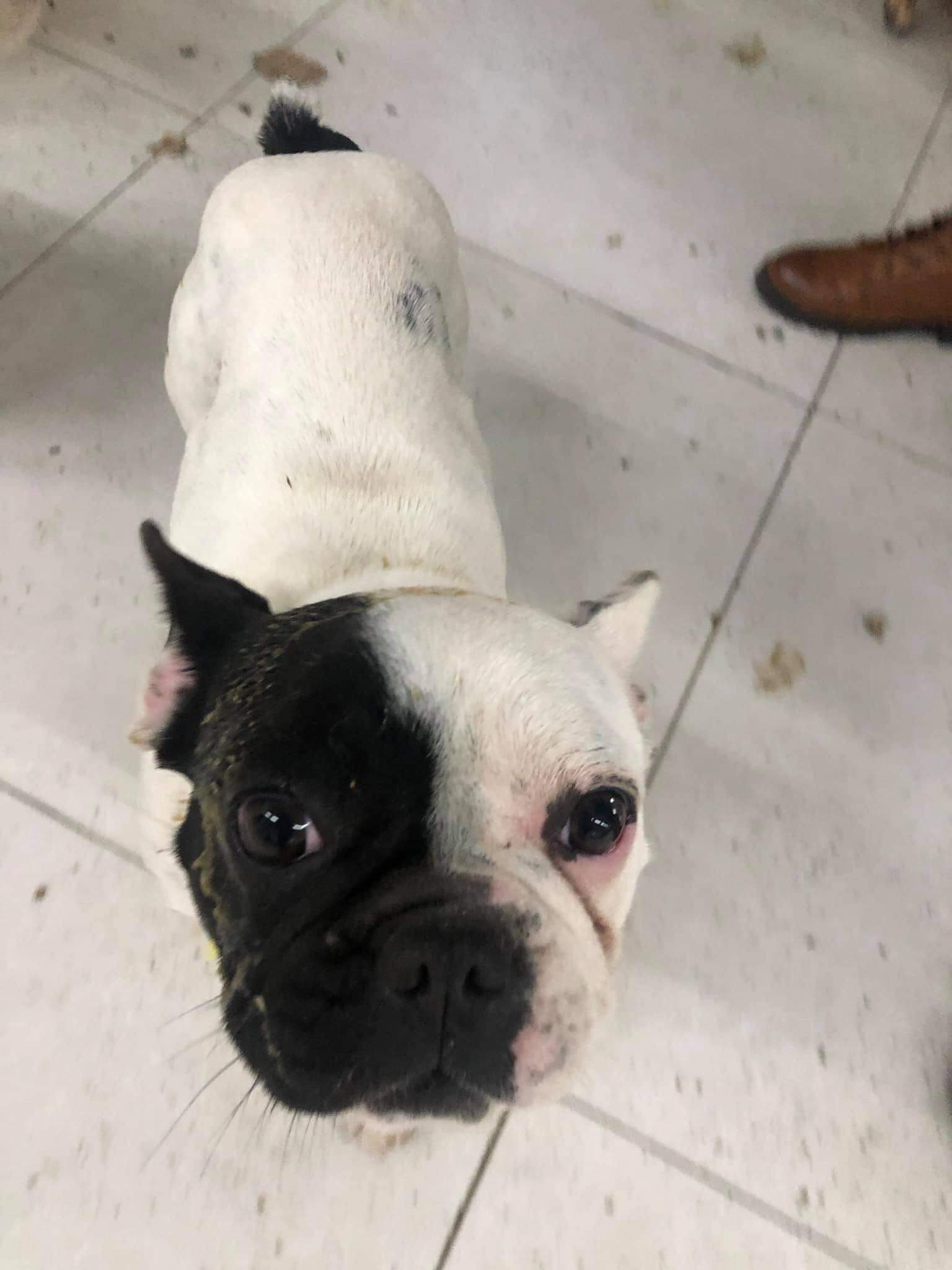 A nonprofit dedicated to rehabilitate and rehome bulldogs in Ohio and surrounding states has been working to help dogs from much farther away.

Buckeye Bulldog Rescue worked with rescue groups in China to bring back 34 bulldogs in December 2019 and January 2020 until the pandemic put a halt to their work, said Jen Stansell, a volunteer with the organization’s leadership team. They recently resurrected the mission, receiving about 50 more dogs Jan. 25 from the rescue group they had worked with in China.

The dogs are receiving veterinary care and undergoing medical exams and will go fosters soon, and adoption applications for the new arrivals will likely be accepted beginning in about a month, Stansell said.

“It’s just something that’s kind of been on our minds,” she said.

Stansell said Buckeye Bulldog was contacted in 2019 by a rescue group in China asking if the organization would be interested in bringing dogs to the U.S. Groups in China typically don’t have the financial means necessary to provide care for dogs, she said.

But although eating dogs is illegal in China, the practice still takes place sometimes in more rural provinces, Stansell said. Dogs that are stolen or found on the street will be taken by the truckload to meat markets. Rescue groups can sometimes intercept these trucks to keep the dogs safe, she said.

Stansell said she has no way of knowing each of the rescued dogs’ histories.

Still, Buckeye Bulldog is looking to the community to help them care for the recently rescued dogs. The organization is asking for sponsorships for kennels, Stansell said.