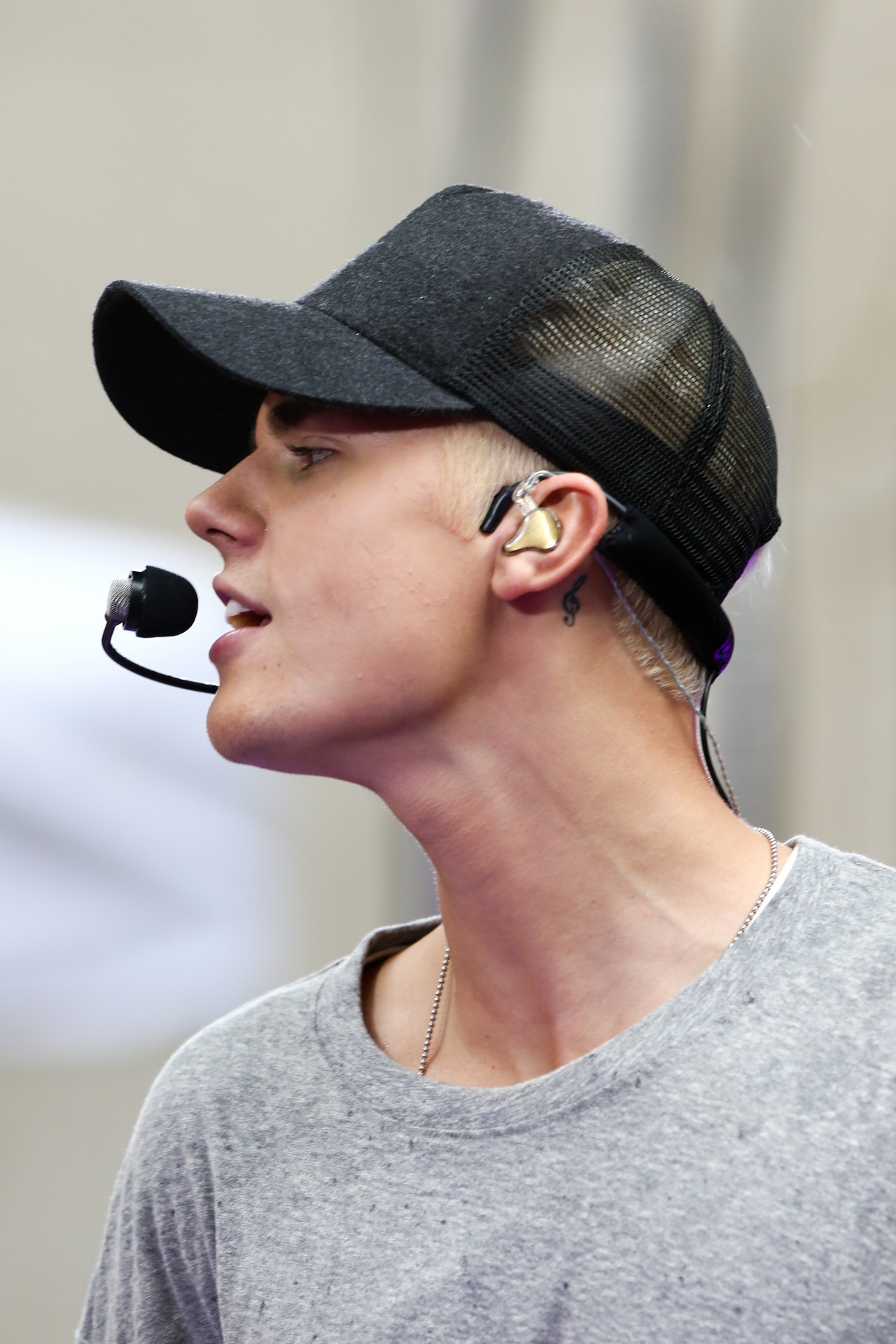 It appears COVID-19 has struck again.

Justin Bieber’s Columbus visit has been pushed back to May 16, 2022 at the Schottenstein Center, according to a release.

The Grammy Award-winning artist had initially planned to kick off his “Justice World Tour 2022” this summer, but opted instead to push out the tour to next year because of how much COVID-19 restrictions vary by state.

While the 52-date show has been rescheduled, Bieber hasn’t pushed pause on production. His recent album, “Justice,” is his eighth album to debut at No. 1 on the Billboard 200. The hits-maker boasts over 75 billion career streams and over 70 million albums sold worldwide. He’s the top artist on both YouTube and Spotify as well.