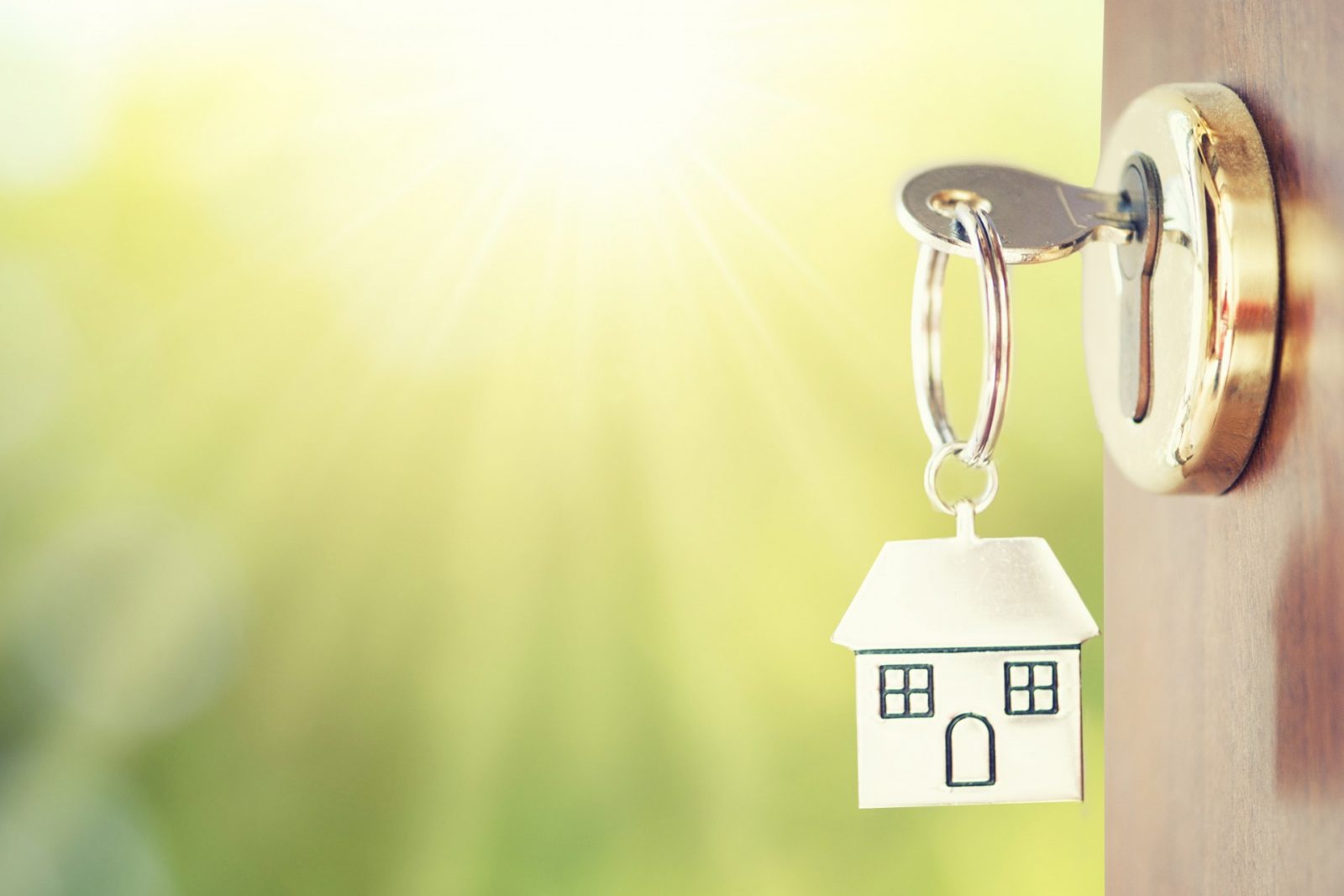 This past year, our city was a pretty popular place for people picking up shop and moving during the pandemic.

According to a study from STORAGECafé to find the top U.S. cities for renter interest, Columbus was the 16th most sought-after renter destination across the country last year.

Many people looking to rent here came from the suburbs–specifically, about 77% of renters. And a majority (75%) of rental applications came from people who were already residents of Ohio. For those coming to our city from out of state, the majority were from NYC.

All these newcomers were on the younger end of the spectrum as well. The majority (45.5%) of those who moved here were millennials. The next largest population was Gen-Z, at 28.5%.

To come up with their results, STORAGECafé looked at rental applications as well as median earnings, self storage street rates, and cost of living data.

The most popular renter destination in the country was L.A.

Other cities that made the top 10 were New York City, Chicago, Phoenix, Houston, San Diego, Dallas, Philadelphia, Denver, and Charlotte.