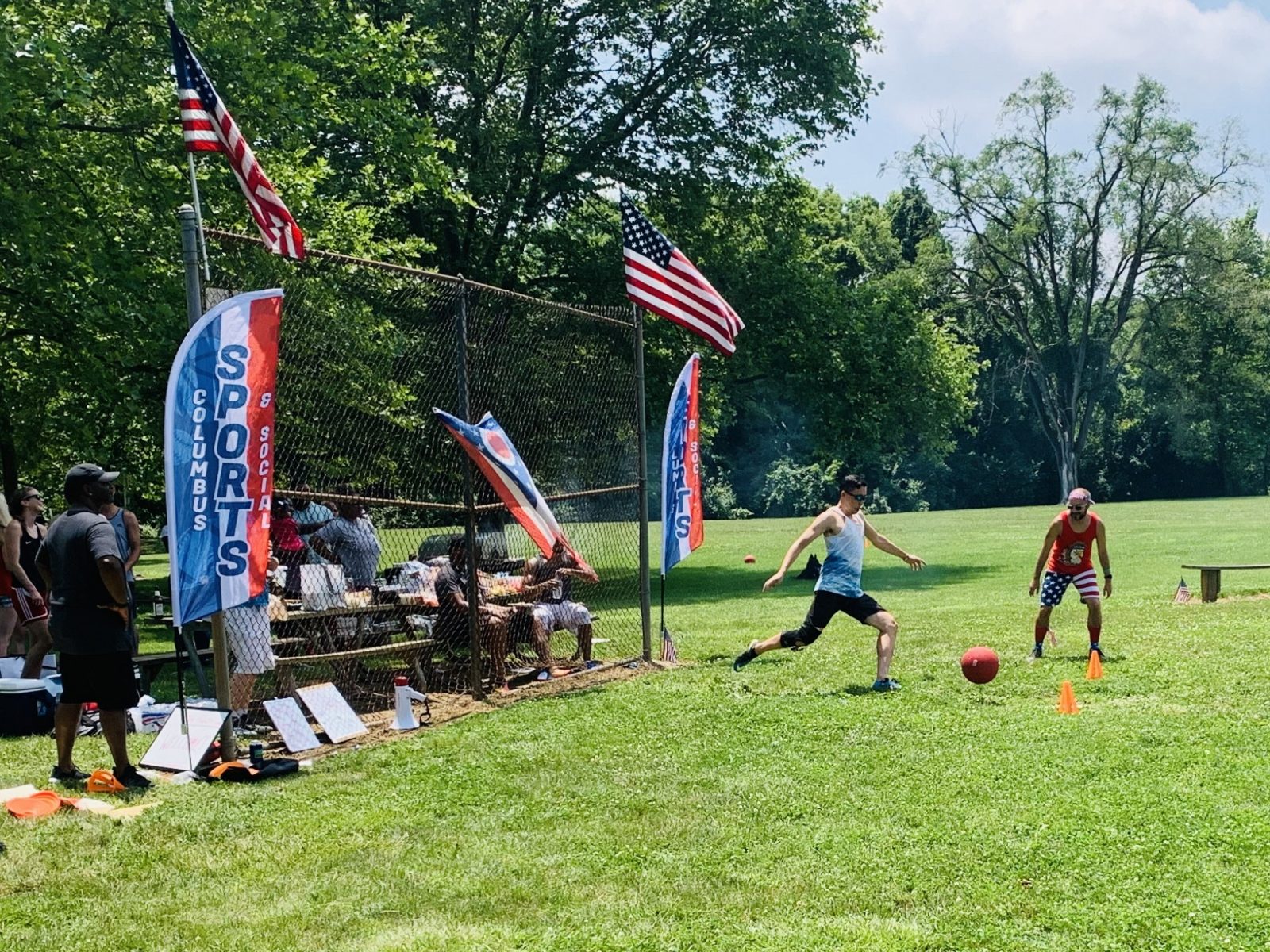 Want to get your sports on? Now there’s even more options to choose from.

Court Dawkins, a member of the founding team for the group, said he wanted to offer more options for the group’s nearly 4,000 members and provide a better, local option for league play.

“We’re going to have something for everyone,” Dawkins said.

The roller hockey league is $40 per person and starts April 3 at Thomas James Knox Hockey Rink in Westerville. Flag football begins April 10, and kickball begins April 13. Both will be held at Krumm Park in Columbus.

Dawkins said the group will offer volleyball and bowling leagues this summer at VolleyPark and Sequoia Pro Bowl, respectively.

The group also plans to partner with Columbus bars such as Crafted Culture Brewing and Leipzig House to hold social events.

Registration for league play is free and can be done here.