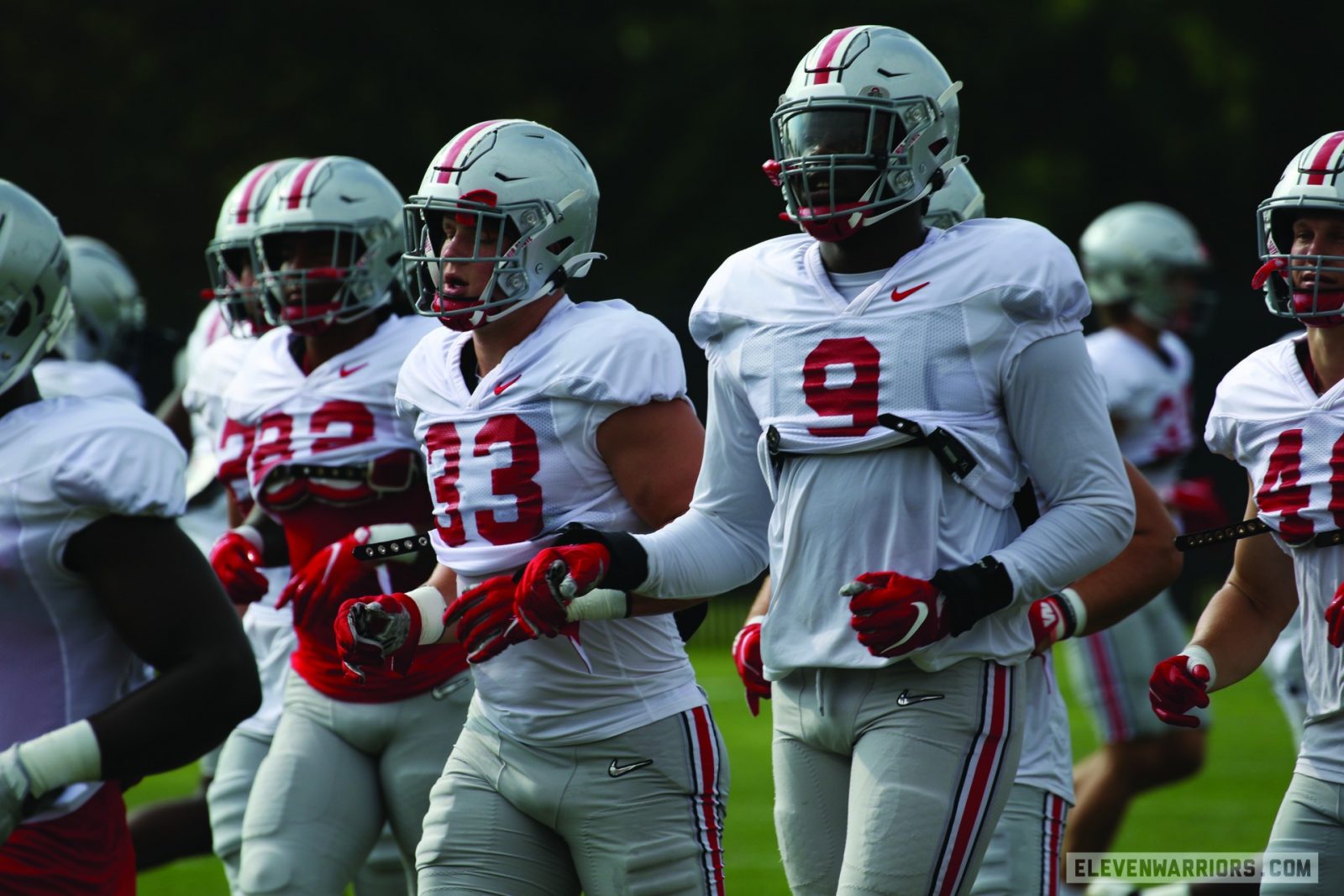 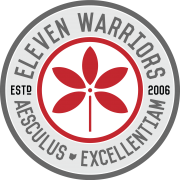 Statistically, Ohio State’s pass defense was one of the worst in college football in 2020. The Buckeyes were one of just six teams that allowed more than 300 passing yards per game last season. That didn’t keep Ohio State from getting to the national championship game, but it did lead to a blowout loss on the biggest stage, as Alabama scored 52 points on 464 yards of offense to beat the Buckeyes by 28 points in the final game of the year.

Going into the 2021 season, Ohio State’s defensive players and coaches haven’t forgotten how last season ended, and that’s serving as extra motivation to play better this year. As defensive end Zach Harrison put it at Big Ten Media Days: “We’ve been told we suck the whole year, and nobody wants to hear that.”

“We’re just ready to show everybody that the Silver Bullets can play defense,” Harrison said. “We can play ball – all of us, all 11 of us, top to bottom.”

If the defense is going to be better this season, that likely starts with an improved pass-rush up front. Ohio State was stout against the run last season, holding opponents to less than 100 rushing yards per game, but its pass-rush wasn’t as dominant as past years. The Buckeyes have the talent for an elite defensive line this year, led by a deep group of veterans including Harrison, Haskell Garrett and Tyreke Smith as well as five-star freshmen Jack Sawyer and J.T. Tuimoloau.

Most importantly, Ohio State needs better play from its defensive backfield. The secondary was a glaring weakness last year, when OSU’s cornerbacks and safeties simply got beat way too often in coverage. The Buckeyes enter this season with more experience on the back end than they had last year, but they need returning starters Sevyn Banks and Josh Proctor to be more consistent while they’ll also be counting on big contributions from less proven players like Cameron Brown and Lathan Ransom.

Linebacker is a big question mark, too, as Ohio State is replacing all four of its linebackers who saw regular playing time last season. That said, the Buckeyes are expected to play with only two traditional linebackers in their base defense this year, eschewing the third linebacker in favor of the “bullet” – a hybrid safety/linebacker position – to get more speed and coverage ability on the field.