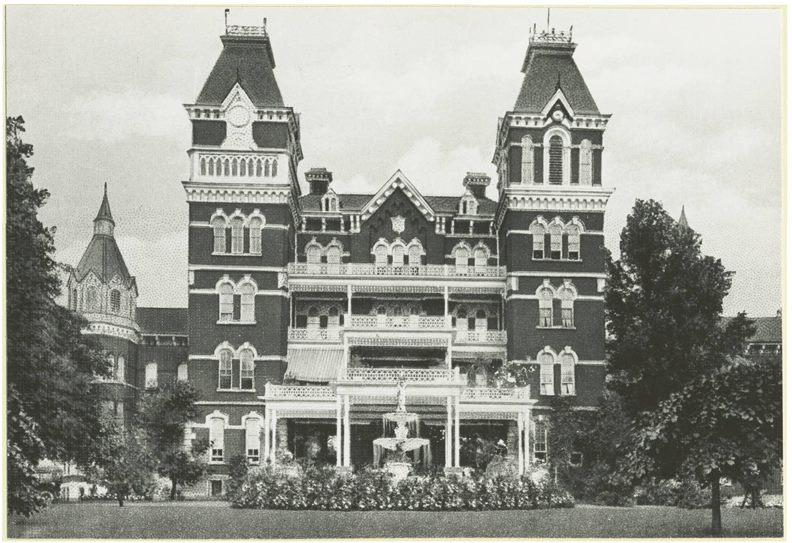 If you want to know the story of how a sprawling Ohio forest was eventually turned into one of the premier roller coaster destinations in the country, or why Athens, with its 19th-century Lunatic Asylum and myriad of spiritual mediums, is considered a Halloween destination, then this new local podcast is for you.

“The inspiration for starting PROHFILES was the desire to produce something that I felt within myself,” said Ohio native and Wessler President Vince Tornero. “I produce a lot of content for clients, a lot of branded stuff. Those are great and I love doing them, but I really wanted to create something that was completely a Wessler media product.”

And as Wessler is based in the Columbus area, there’s naturally an episode about the city. The podcast’s fourth episode, NO FUNERAL HERE, tells the story of the Columbus Crew, and how after ownership mulled a move to Austin, fans buckled down to keep their team in the city.

There are also stories from Ohio icons Pete Rose, Cris Collinsworth, Bootsy Collins, and many more.

“With over 20 interviews, more than 40 hours of audio, hundreds of miles criss-crossing the state and over 500 hours spent crafting the 6 episodes you will hear, PROHFILES is a testament to the fact that Ohio has a story far deeper than Lake Eerie,” a press release for PROHFILES reads.

If you like this, read: Secret Columbus: Shrum Mound