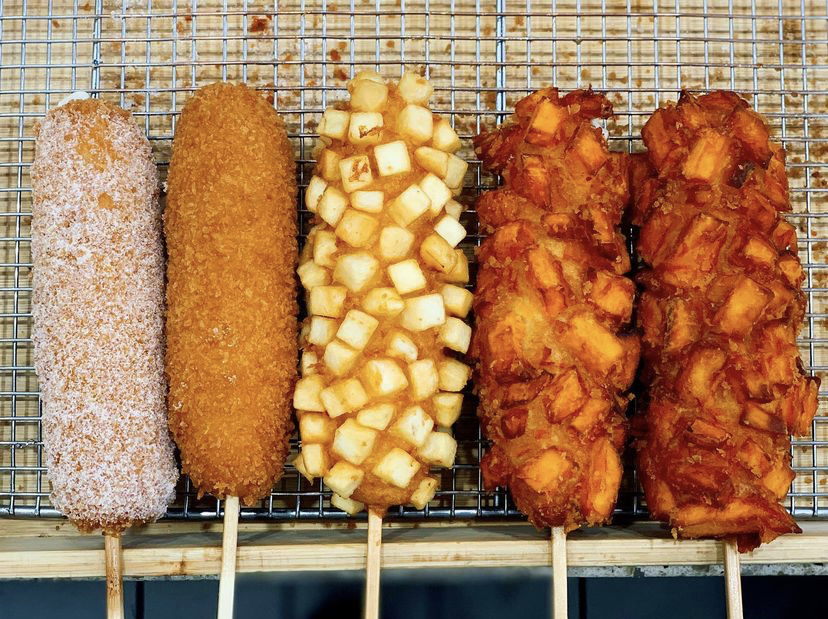 A viral sensation on foodie TikTok and YouTube is officially coming to Columbus, as the city is getting a Korean corn dog spot.

Myungrang Hot Dog, an international chain serving up the now virally-popular Korean corn dogs, will be coming to the Short North. The eatery will be located at 850 N. High St., but currently there is no timetable for when it plans to open.

The Korean corn dog is well known across the internet for adding stringy, gooey cheese chunks to the traditional corn dog. And fans of the style won’t be disappointed in the eatery’s offerings.

Myungrang Hot Dog boasts multiple locations across the United States, but its upcoming Columbus spot will be the first in Ohio, according to the eatery’s website.

If you like this, read: Dirty Frank’s opening new West Side location next month