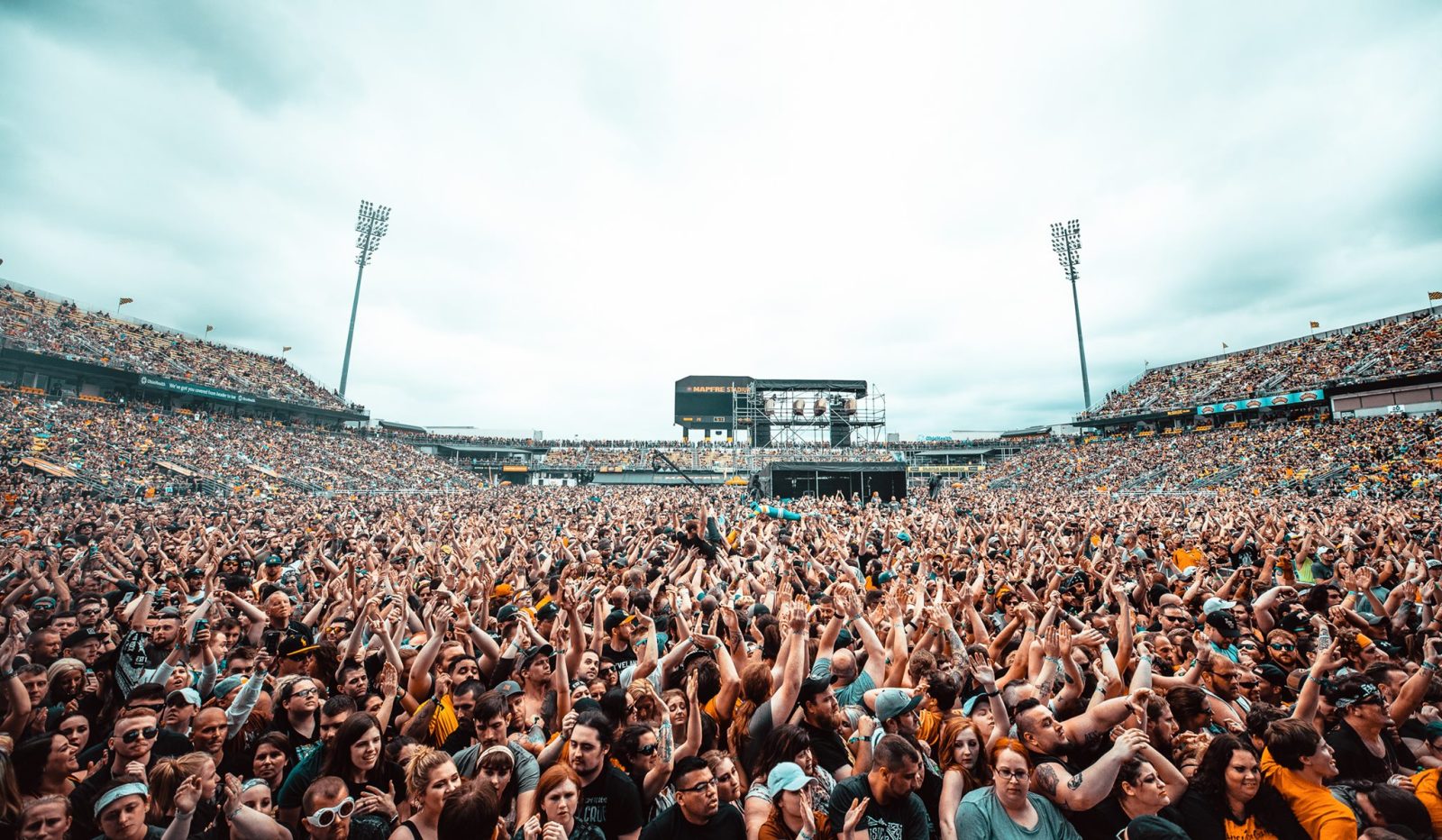 Even though it’s only existed for a handful of years, the Sonic Temple Arts & Music Festival has quickly become one of the larger events hosted in Columbus, and a haven for those into rock and metal music.

And while fans have been looking forward to the 2022 Sonic Temple Festival after it was cancelled in 2021, next year’s event is still shrouded in uncertainty.

According to Danny Wimmer Presents, the Los Angeles-based entertainment group behind Sonic Temple, the 2022 festival was primed to return “bigger and better than ever” next year, according to a statement issued by DWP in February that announced the cancellation of the 2021 festival.

Since then, however, Sonic Temple fans have received few updates from festival directors, leading to concern that this year’s event may also be cancelled.

“I can’t believe DWP would leave us all hanging after the announcement that 2022 would be bigger and better than ever,” a post to the Sonic Temple Reddit board reads. “Line up is usually announced on Cyber Monday. I’m getting really bummed. No teasers or anything as far as I know.”

Danny Wimmer Presents did not return a request for comment.

The entertainment group also holds the INKcarceration Festival in Mansfield, Ohio, which took place this year in September.

If you like this, read: A massive vintage clothing festival is coming to the Ohio Expo Center