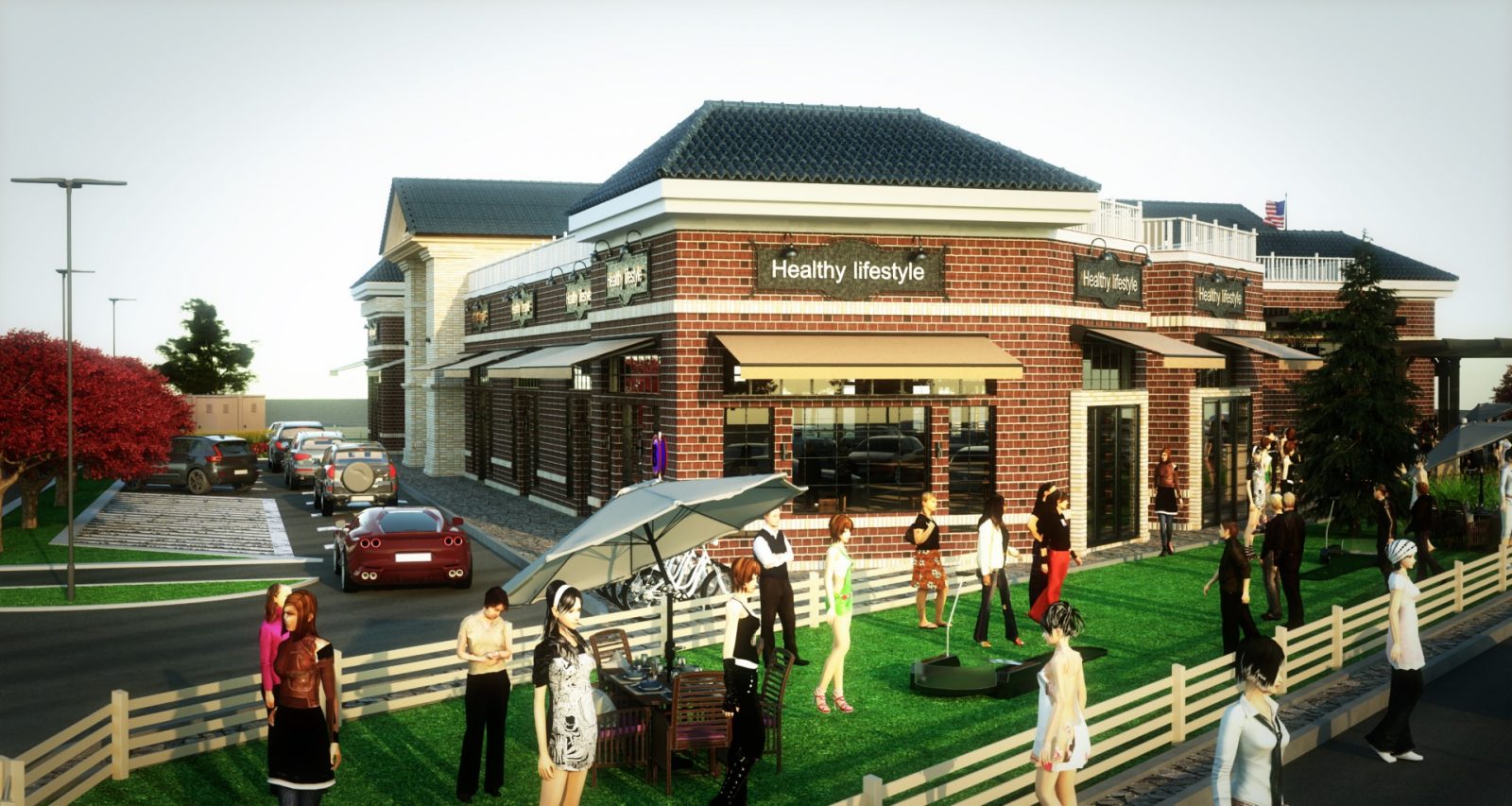 Next month is when we can expect to learn which vendors will occupy a new food hall coming to New Albany.

Ethan Shajie, business strategist for Granaz Group, said his business plans to announce in mid-April the 10 vendors selected for Bubbly Hall at 6031 Central College Rd. The selection will offer a diverse selection of cuisine from around the world, including vegan and vegetarian options.

“There’s no duplicated concept, and they’re all unique,” Shajie said.

Shajie said the vision for Bubbly Hall is somewhat similar to North Market Bridge Park. The space, which is slated to open in late September, will feature a 15,000 square-foot building and around 10,000 square feet of additional outdoor space outfitted with seating. The space will include a drive-thru space to pick up food, as well as a conference room and small party room available for rent.

“It’s going to be local and all organic,” he said.

“We really wanted to bring joy to the community,” Shajie said.