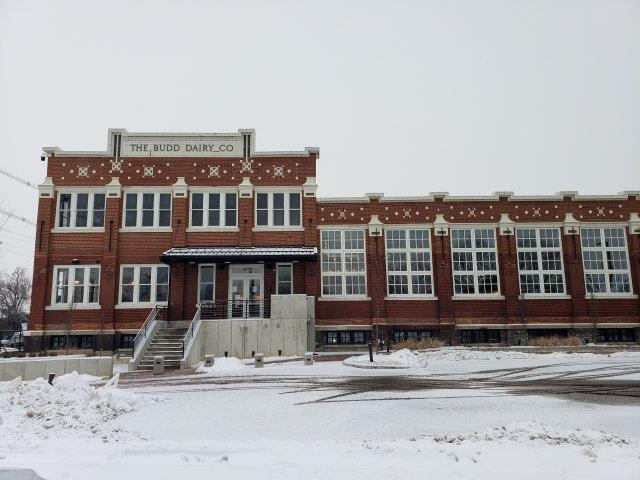 The food hall, 1086 N. Fourth St., had experienced delays because of the pandemic, according to the release.

“We are so grateful for our raving fans who share our excitement for the new Budd Dairy Food Hall and who have been anxiously awaiting its opening,” said Jeremy Hughes, the general manager, in a prepared statement. “We look forward to welcoming guests soon, giving them a safe place to connect with others while enjoying tasty culinary creations from our talented group of chef partners.”

Cluck Norris, the most recently announced vendor, was revealed Feb. 9.