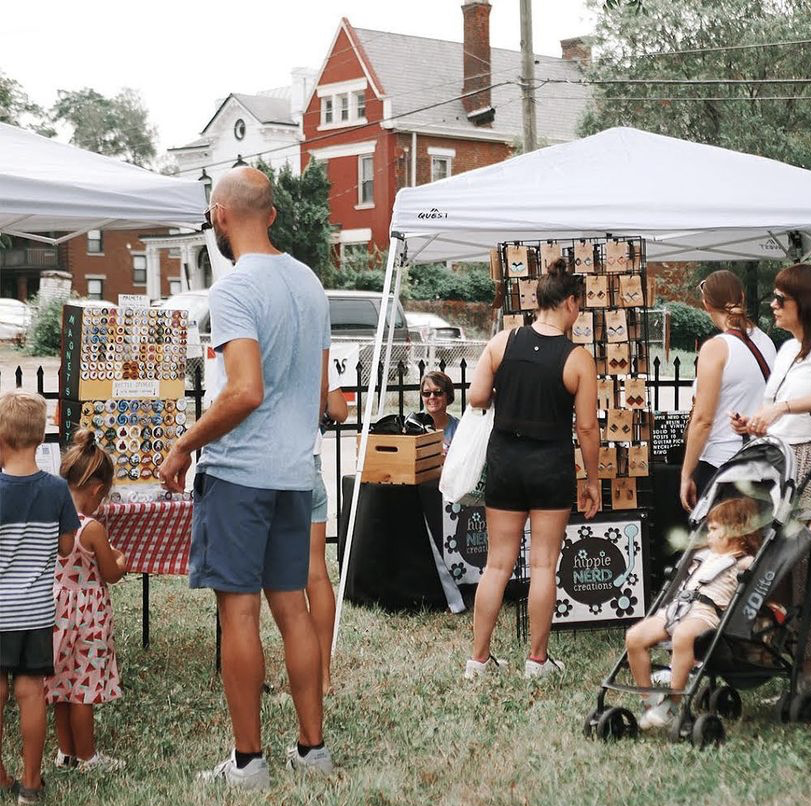 That’s what you’re getting at this weekend’s Better Late: A Pop-up Market Event, which comes from a partnership between Columbus Brewing Company and Six Ways Market. The event will be held on Sept. 18 and 19 from 10 a.m.until 6 p.m. It will take place outside of  Columbus Brewing Company’s westside taproom, located at 2555 Harrison Rd.

“We wanted to use the space outside of our taproom, we wanted to get creative with it,” said Evan Magliocca, Vice President of Marketing at Columbus Brewing. “We want to line it with vendor tents.”

The event will highlight vintage, handmade, and artisan goods, in addition to art, music, food and drink.

You can check out a full list of the vendors here

If you like this, read: This night market-style street festival has over 100 vendors signed on for 2021