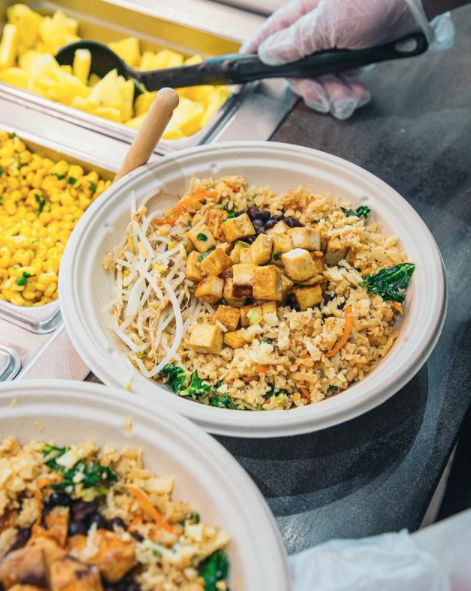 Hilliard fans of BIBIBOP won’t have too long to wait for better access to Korean-inspired fast casual fare.

BIBIBOP’s 14th location in central Ohio is set to open in late June at 1775 Hilliard-Rome Rd. in the former Frisch’s Big Boy restaurant.

Marketing Manager Jason Whitt said the decision to open a Hilliard eatery was very much motivated by guests who had asked for years for a local location.

“The Hilliard-Rome Road area is such a busy and exciting place,” he said. “We can’t wait to be part of the community.”

Hilliard certainly won’t be the end of BIBIBOP’s growth, though. Whitt said BIBIBOP is looking at several areas around Columbus and hopes to open three or four more locations over the next two years.