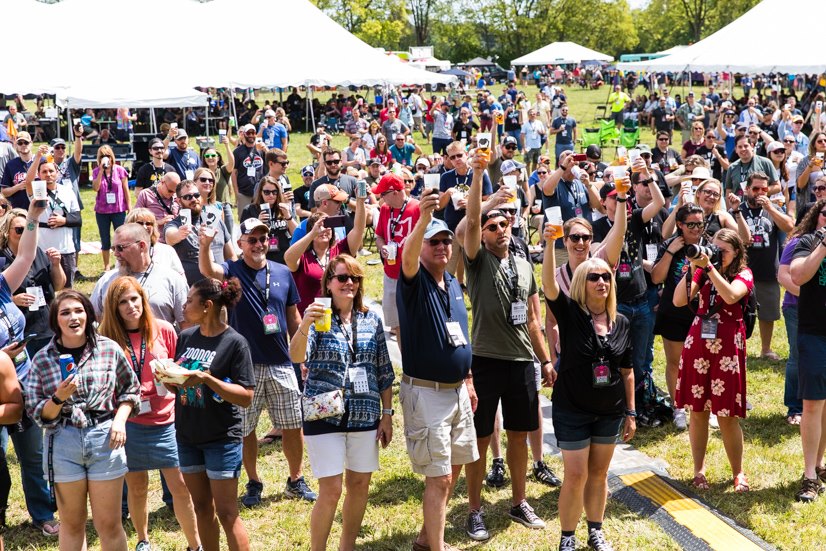 Whenever BrewDog throws a party, you really don’t want to miss out.

While this fact made the cancellation of their Annual General Mayhem bash in 2020 difficult to swallow, it also ensures that 2021 will be even more of a blast. That’s right, AGM is coming back.

Scheduled to be held at the brewery’s central Ohio home-base, DogTap Columbus (96 Gender Rd. in Canal Winchester), the event is billed as, “Brewdog’s beer, music, and food festival at its US HQ aimed at celebrating the world of craft beer, the BrewDog community, and BrewDog’s Equity for Punks shareholders.”

Scheduled this year for Aug. 28, tickets for the event can be purchased here.

At a craft brewery-led festival, you’d expect great brews, which there are plenty of. The event is highlighted by some of BrewDog’s finest libations, as well as beers from local breweries like Jackie O’s and Seventh Son, plus other Midwestern favorites like Pipeworks (Chicago, IL), Little Fish (Athens, OH), and Sonder (Mason, OH). In addition, BrewDog will be offering tutored tasting sessions, and even an alcohol-free tent

What you likely don’t expect at such an event, though, is the quality of live music present at this year’s festival. Headlining AGM 2021 is the American rock group Dr. Dog (on their final tour ever), with appearances from throwback indie favorites Superchunk and The Get Up Kids. Other acts include Snarls, Angela Perley, Dana, Winston Hytwr, Wasp Factory and more.

And in case you get hungry, the yearly festival will also host ten different local food trucks at their Canal Winchester hub, including Mikey’s Late Slice, SharkTato, and many more.

If you like this, read: Craft brewer coming to New Albany