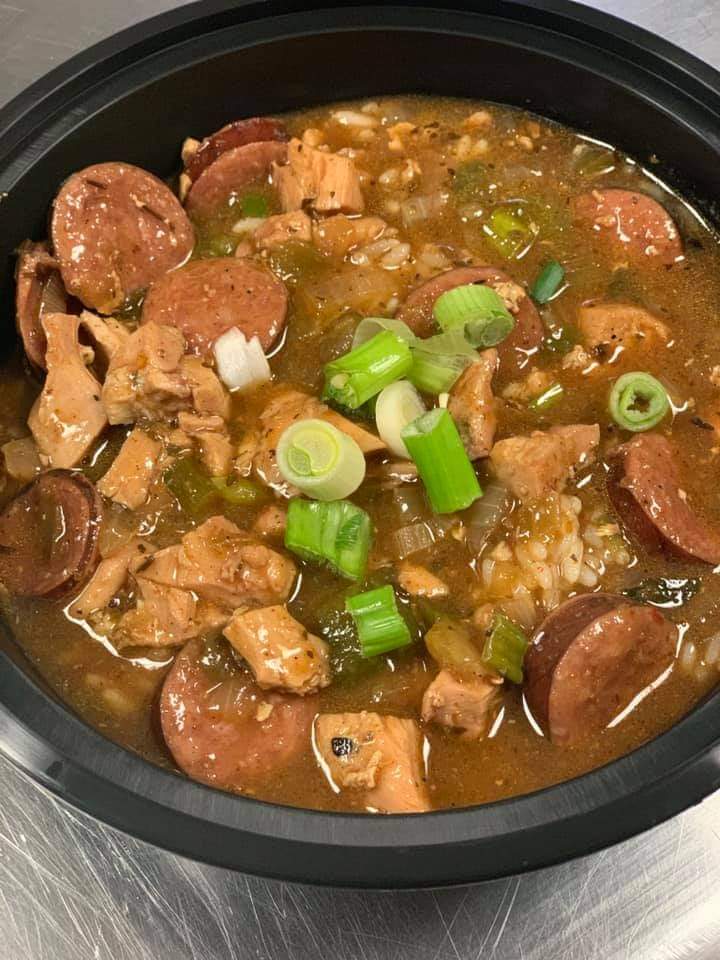 A little slice of the Big Easy has found its first brick and mortar home in Columbus.

The popular food truck Creole 2 Geaux, which has been serving authentic New Orleans cuisine since 2015, has signed on to become a full-time vendor in the new East Market portion of the Trolley District, a historic, multifaceted development on the city’s Near East Side.

The East Market is likely to open sometime this summer, although no concrete date has been set.

“We tried to time our hand to open our very own space, and East Market seemed like the perfect place to do that. It felt like it was calling to us,” said owner Janvier Ward, “It’s going to allow us to be able to expand, and it’s going to let us make more of that Creole flavor that Columbus needs.”

According to Ward, who is Creole herself and intimately familiar with the bold flavors of the style, it’s her shrimp Po’ Boy that have become the restaurant’s calling card.

“We have one of the best ones in all of Columbus,” she says, “They have a made from scratch remoulade sauce too.”

And as great as the Po’ Boy sounds, we can’t forget to mention another particularly eye-catching dish, Ward’s jambalaya egg rolls.

These little andouille sausage-filled revelations were a specialty dish of one of Ward’s family members who was living in New Orleans. At their request, she decided to try out the recipe, and let’s just say it’s not going anywhere anytime soon.

In fact, demand for the item was once so high that Ward resorted to self-sabotage to slow down orders, but even this didn’t work.

“I was selling them at Cedar Point once, and they were so popular that night, I could not keep up with the amount people were ordering, no matter what I did. I kept raising the price to see if people would stop buying them, but they didn’t,” she said with a laugh.

And now with a permanent space to call home, Ward hopes that this move will serve as a launching pad for Creole 2 Gueax, which for her is more than just a restaurant, although it is a really good one.

“I love this food, and I’ve known it my whole life,” she said. “I’m Creole, and I want to show everybody what my culture means through food.”

If you like this, read more vendors for Trolley Barn’s East Market slated to be announced this spring.