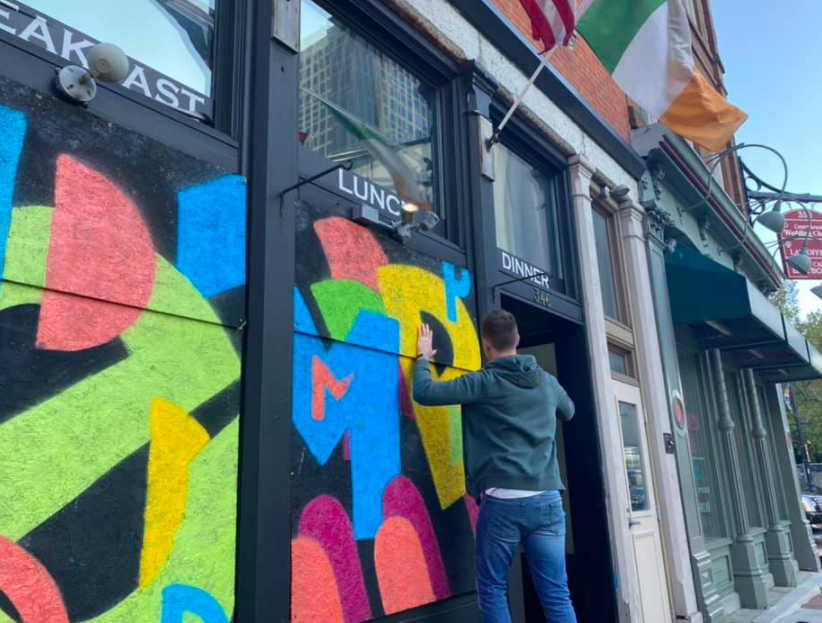 Shuttered since November because of the pandemic, Dempsey’s Food & Spirits is slated to reopen March 9, on the anniversary of their 2012 grand opening.

Owner Megan Dempsey said she hopes the timing brings a bit of luck to the eatery at 346 S. High St.

“Like just about every other restaurant, last year was a rocky road,” Dempsey said.

After the state-mandated shutdown, Dempsey’s reopened in July, she said. While business wasn’t great, the restaurant was doing alright until COVID numbers started to rise at the end of November.

“If we remained open we would have burned through our PPP money quickly and most likely would have [had] to permanently close within months,” Dempsey said. “I made the decision to completely shut down in November and ride it out until spring.”