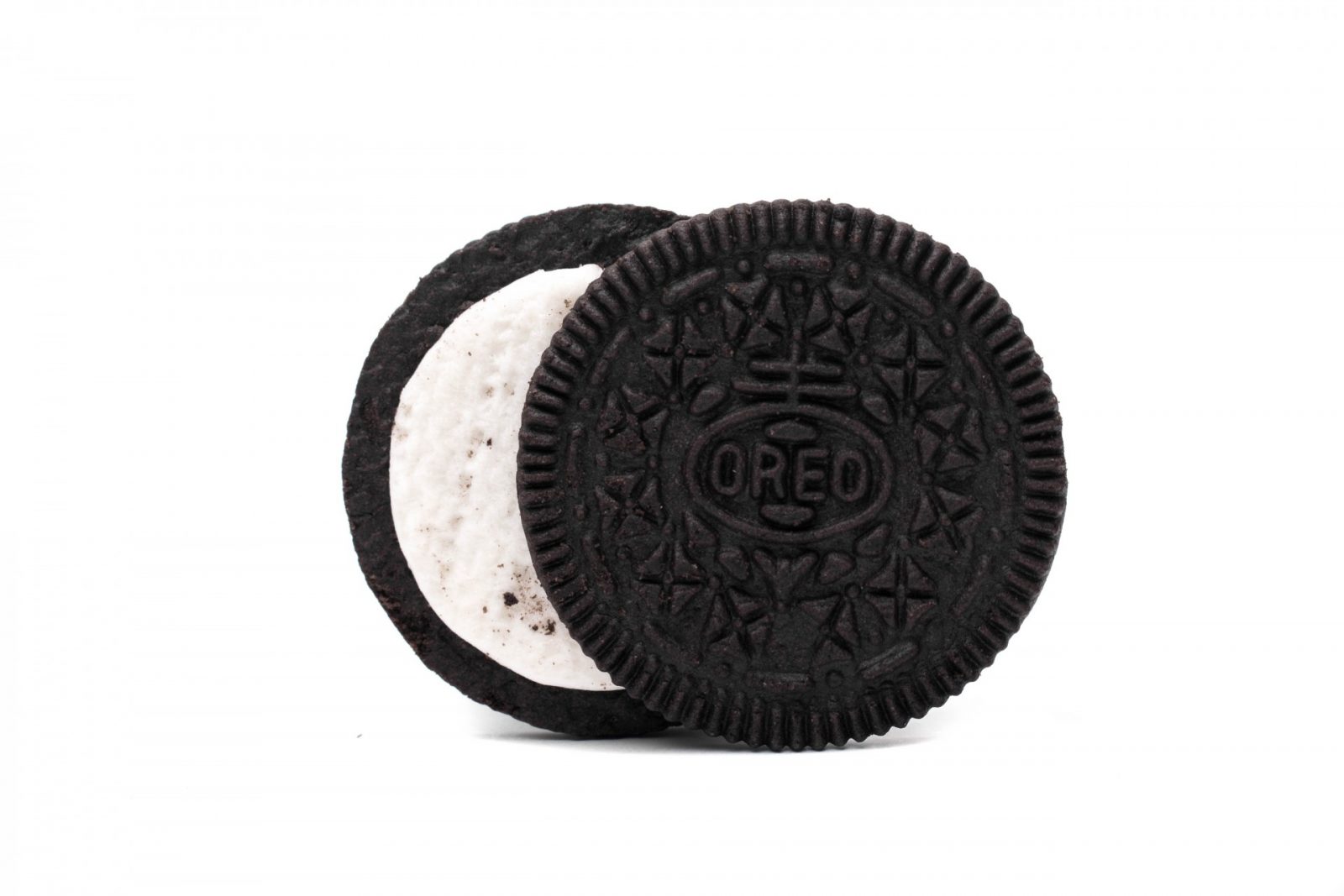 According to the article, Smith and his grandma told ABC 6 that their 4-foot-wide Oreo weighs in at 175 pounds. A May 2018 Guinness World Records website article lists a record-breaking Oreo at 161 pounds.

The real question for both bakes though: What would Paul Hollywood say?

If you like this, read: Will you try the Cotton Candy Pickle Challenge?