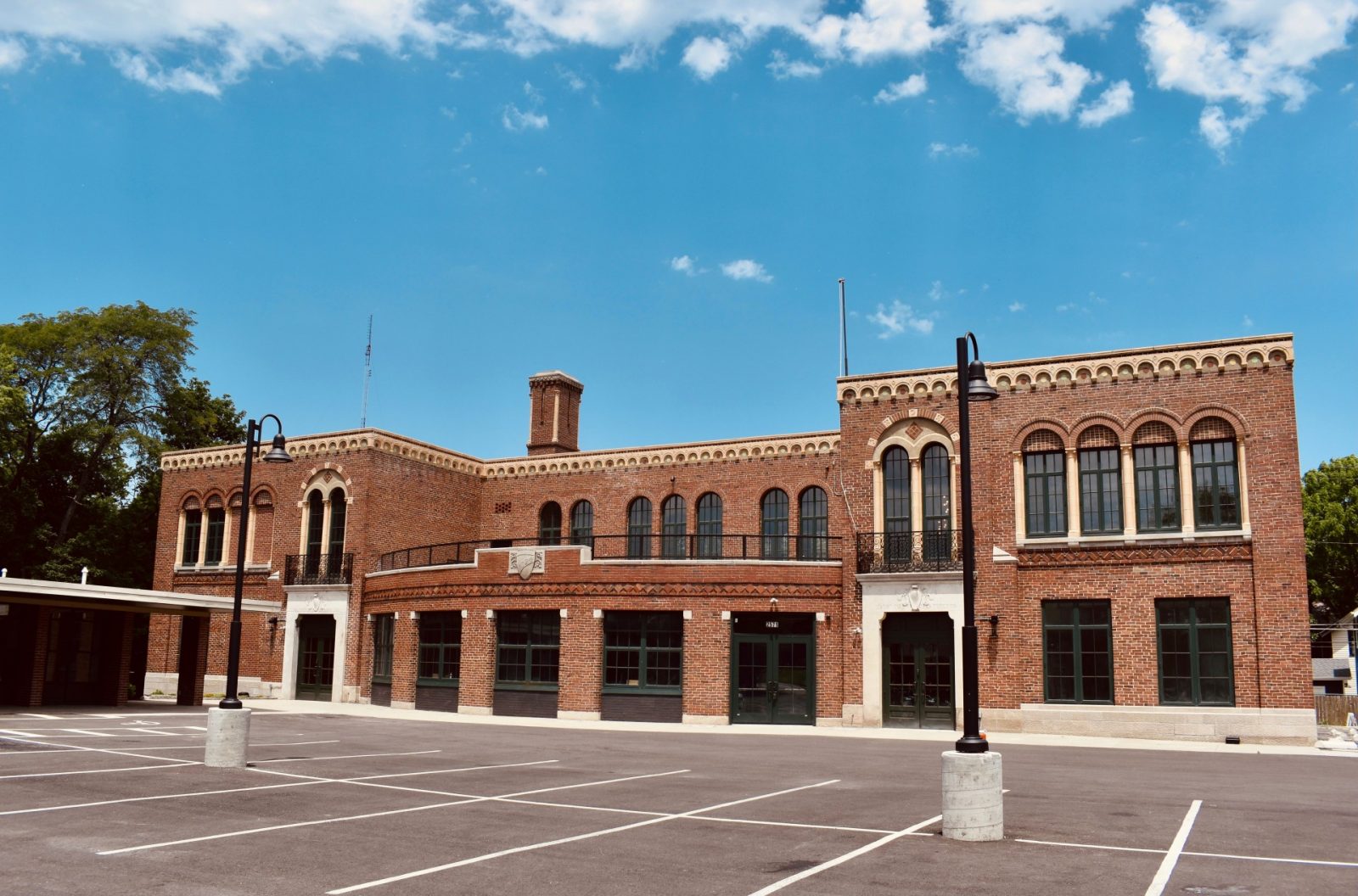 Wolf’s Ridge, one of the largest craft beer makers by volume in the state of Ohio, is unveiling a brand-new sister brewery to open in September.

Named Understory, the new concept will occupy the former Open Air School building at 2571 Neil Ave. It will also focus on its connection to the natural world; the site is mere feet from the Olentangy River and Trail.

“We never wanted to just recreate what we did downtown; authenticity is really important to us,” said Wolf’s Ridge owner Bob Szuter. “Something that was always missing from the other concepts we’ve considered over the years was that closeness to nature, and at our space downtown there really isn’t any of that.”

Keeping in theme, Understory will primarily focus on crafting lighter beers, specifically wood-aged lagers. According to head brewer Chris Davison, this will be accomplished through the use of several large, wooden brewing vessels known as foeders.

“They’ll be something we can take our time with. The beer will take flavor from the wood, but the foeder also has a way of absorbing negative compounds from the beer as well,” Davison said.

Wolf’s Ridge will operate a portion of the newly-renovated property, which is referred to as Open Air. In addition to Understory (which will also boast a private event space), the space has room for two future office tenants. Additionally, a nearby building on the property houses The Butcher Shop Fitness and a cafe that will be announced soon.

The event space will be the first to open. The general consumer space for food and drink will open once Understory can be appropriately staffed.

“I think once we knew we were going to make it out of 2020, we were in a place where we knew we wanted to build on what we created here over the past eight years,” Szuter said. “We feel very fortunate we made it through the pandemic, and now we want to be really intentional going forward, because we saw how fickle it is, how easily things can be taken away.”

If you like this, read: Urban Escape: Seventh Son’s new Getaway Brewing Co. offers a beer-forward vacation from the everyday