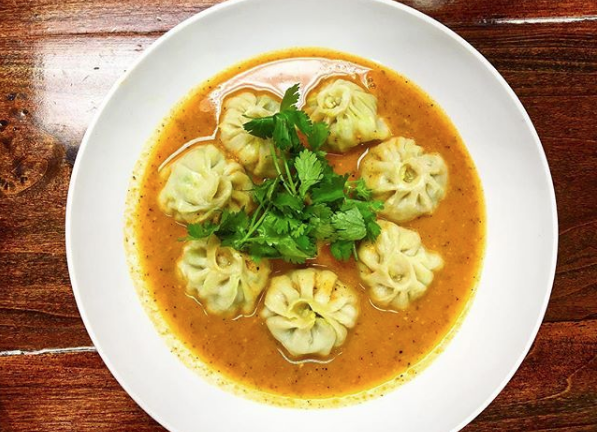 According to their Instagram post, the Dublin spot will feature an expanded menu as well as beloved favorites. Hours will be from 5 p.m. to 9 p.m. Thursday and Friday. Their normal operational schedule will be 11 a.m. to 9:30 p.m. beginning Saturday.

Their spiced, steamed dumplings have received critical acclaim from Food Network’s Diners, Drive-ins, and Dives, and Momo Ghar also received a 2017 Yelp award recognizing them as the 38th best restaurant in America.