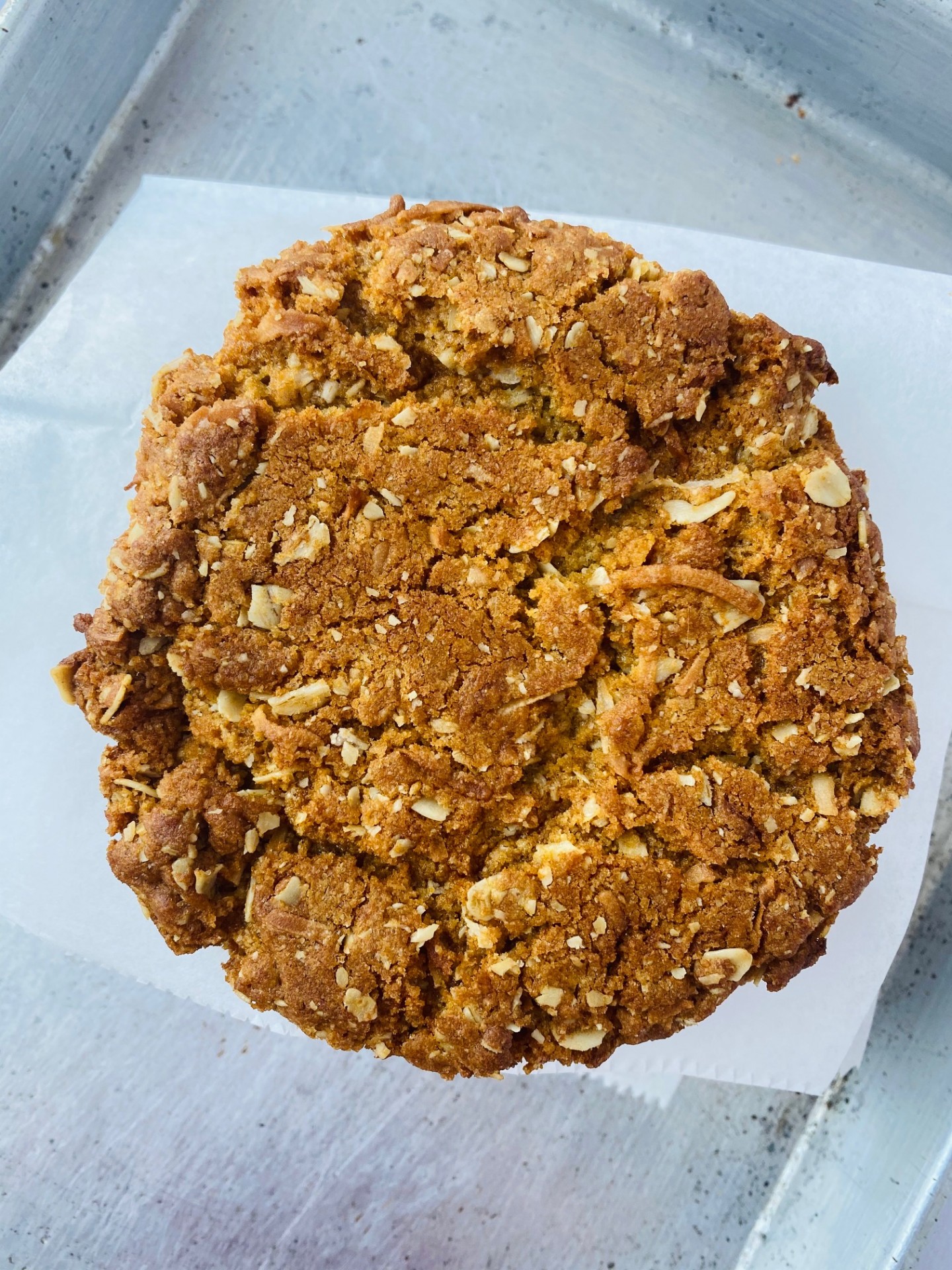 The pandemic might be limiting our travel, but Cambridge Tea House is offering its customers an escape to the land down under.

Owner Sarah Jackson, who owns the tea house with her dad, Joe, said Australia Day was a way for her family to celebrate her mom Marybeth’s Australian relatives. It was also a way to remember Marybeth’s sister Diana, who is recently deceased.

The holiday isn’t the only one that the tea house has celebrated with a special menu.

“During the pandemic we’ve had a ton of fun planning themed menus for holidays and a little more time to explore the ones we don’t always get to,” Jackson said.

Previous menus have been well received, she said. The most popular one was the Hanukkah menu, which featured slow-braised brisket and traditional Jewish baked goods such as Sufganiyot and Rugelach. The next carryout event is the Valentine’s Afternoon Tea and Dinner.

“We will definitely continue the special menus,” Jackson said. “They’re helping us stay afloat during this difficult time when we can’t have special events in person. Before the pandemic we held monthly dinners and special themed afternoon teas.”

To prepare the Australia Day menu, Jackson consulted with her family and did a fair amount of Internet research.

“Some of the items and ingredients I was familiar with, others I had to order in from Australia to try for myself,” she said.

Among the menu items are Anzac Biscuits. Anzac stands for Australian New Zealand Army Corps, and legend has it that the crispy cookies were sent in tins to soldiers abroad and sold by Australians and New Zealanders at home to raise money for World War II, Jackson said.

Another item is Sydney Chicken Schnitzel, which Jackson found was popularized in Australia by Eastern European immigrants.

The Australian Afternoon Tea for Two also features a cherry ripe scone (Cherry Ripe is a popular Australian candy bar with cherry, coconut, and chocolate), as well as samples of different sweet and savory items. The order comes with Earl Grey tea and Milo, an Australian chocolate drink Jackson likens to Ovaltine.

“I absolutely love chicken wings (brined and smoked), and I think people are really going to be surprised at how tasty Vegemite can be in a recipe like this,” she said.